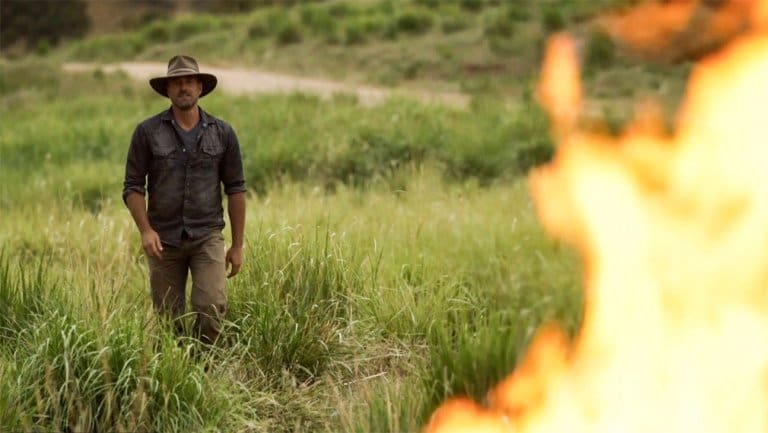 Across the country, the bushcraft movement is growing. It is built on primitive wisdom, ingenuity, hard-won wilderness skills and a desire for self-reliance. But who are the best at their craft? Discovery Channel announced today that it has ordered BUSH LEAGUE (w/t), an all-new competition series where a group of wild artisans will set out to prove who is the ultimate master.

Born out of primitive skills gatherings happening all over the USA, the art of bushcrafting was once handed down from person to person. But today it’s on a much larger scale with the power of social media allowing bushcrafters to challenge each other to more and more elaborate builds.

Now legendary Bush Master Matt Graham is leading the charge on a whole new level of competition and hosting an elite series of bushcraft summits deep in the wilds of Matt’s home state of Utah. In these summits, two master bushcrafters will compete head to head in a bushcraft build-off themed to a specific environment, topography and primitive living challenge. Over a seven-day build period, the bushcrafters will create eye-popping builds, from tools to weapons to structures to transportation, all using nothing but their hard-won skills, a few simple hand tools and whatever resources nature provides.

Once the dust has settled, Matt will judge the completed works using the four tenets of bushcraft: materials, craftsmanship, function and liveability. At stake for the bushcrafters: bragging rights, reputation and the knowledge that they were able to adapt, overcome and thrive in an unknown environment.