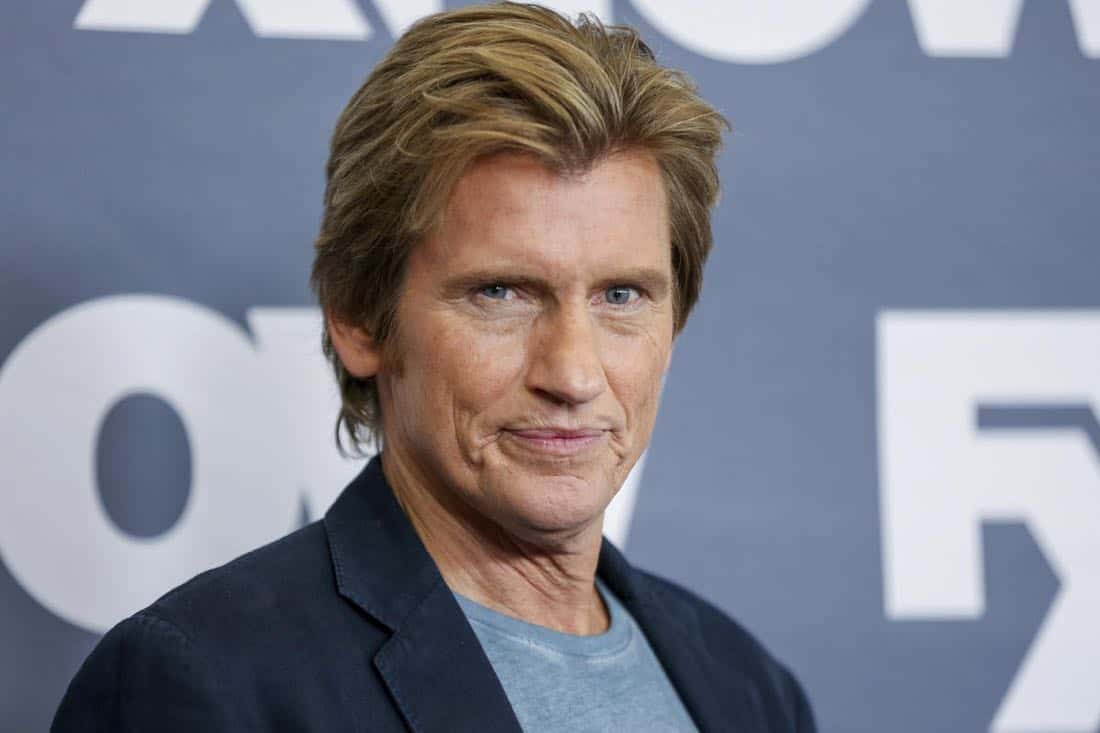 In the single-camera, holiday-themed event comedy, Leary will play SEAN SR., the beloved patriarch of the Moodys, a tight-knit, but slightly dysfunctional, family of five, all of whom return home to Chicago for the holidays, hiding secrets from each other – as if the holidays weren’t stressful enough!

“We have always wanted to work with Denis, whose signature gruffness, sarcasm and, dare I say it, heart, make him the perfect fit for this role,” noted Michael Thorn, President, Entertainment, FOX Entertainment. “The Moody family nails that indescribable mix of love, loyalty and absolute chaos, and we can’t wait to introduce our viewers to them all this holiday season.”

A six-episode event series, A MOODY CHRISTMAS is adapted from the Australian series of the same name. The series centers on the Moodys, including Sean Sr. (Leary), his wife, their three grown children and an assorted mix of extended family members who gather for the holidays, with each packing his/her own eccentricities and complications.

Denis Leary is a five-time loser at the Emmy Awards. And the Golden Globes. He hopes to one day also lose an Oscar, a Grammy and a Tony. In his long and storied entertainment career, Leary has also never won The Stanley Cup, The Nobel Peace Prize or an argument with his wife. He looks forward to playing Kellyanne Conway in the President Trump biopic.