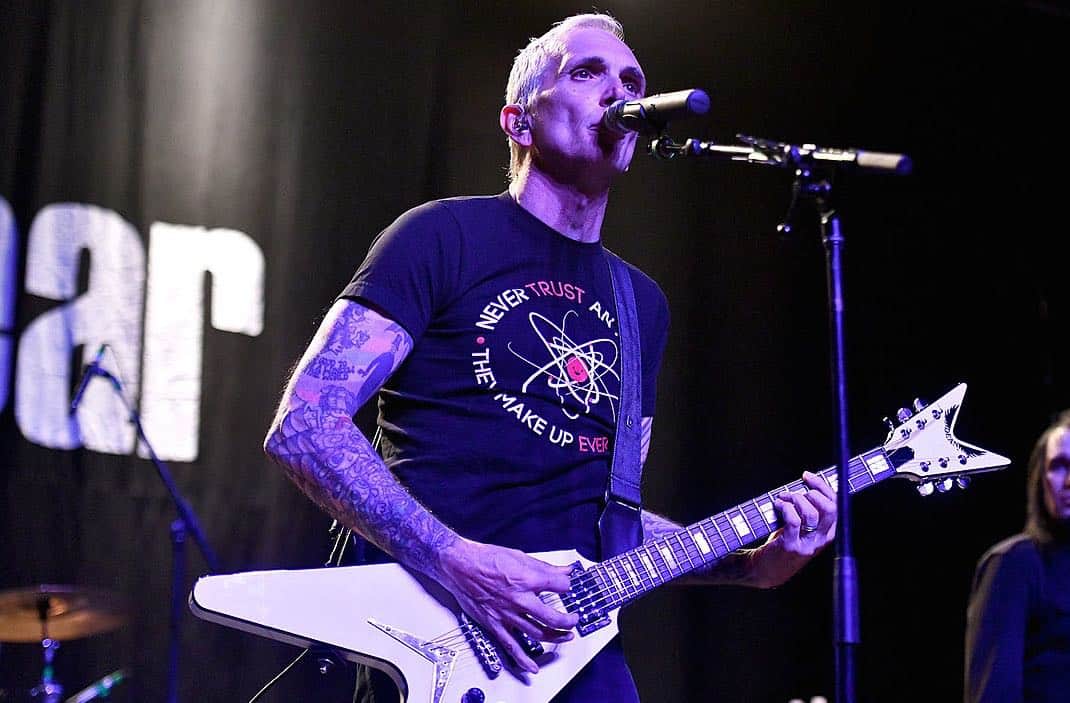 Art Alexakis, the charismatic frontman of the multi-platinum rock band Everclear, has announced his debut solo album, Sun Songs. Due out on October 11th via The End Records/BMG, the long-awaited solo record marks a new chapter in the legendary frontman’s career, as he explores sounds, styles and lyrical subjects outside the normal realm of Everclear. In support, Alexakis will embark on a solo tour, including select US, UK and Ireland dates, this October. See below for a full list of dates. Tickets go on sale this Friday, August 16th at 10AM Eastern Time. For more information, please visit: http://everclearmusic.com.

While Art Alexakis has always been the driving force behind Everclear, his solo work finally offers him an opportunity to create music solely on his own, without any preconceived notion or collaborative influence as to what it should sound like. On his debut solo album Sun Songs, Alexakis shares, “For the most part, it’s an acoustic singer-songwriter type of album. It’s not about making another Everclear record; it’s about doing something that’s just me.”

Creating outside of the Everclear realm has given Alexakis the chance to explore styles and sounds that don’t necessarily work for his band. His solo work will push the boundaries of what to expect from an Art Alexakis composition, as he cites everything from classic country to hip hop, to the great acoustic singer-songwriters of the 1970’s as major influences for this record. “I’m pushing my ability and pushing the envelope, and having fun at the same time,” Alexakis continues. “I’ve always wanted to do something like this.”

The long-awaited solo record ultimately comes at a time of transition in Alexakis’ life. After announcing his Multiple Sclerosis diagnosis earlier this year, the formidable songwriter is in the most honest and vulnerable place he has ever been.

Formed by Art Alexakis in 1992 in Portland, Oregon, Everclear has enjoyed a lengthy career spanning 9 original studio releases, numerous videos, and thousands of shows and accolades that include a 1998 Grammy nomination for So Much For The Afterglow. The band remains active today, most recently issuing Black is the New Black in 2015 and touring extensively around the world. Alexakis also created and performs as part of the annual Summerland Tour, which features a package bill of popular ’90s alt rock bands. 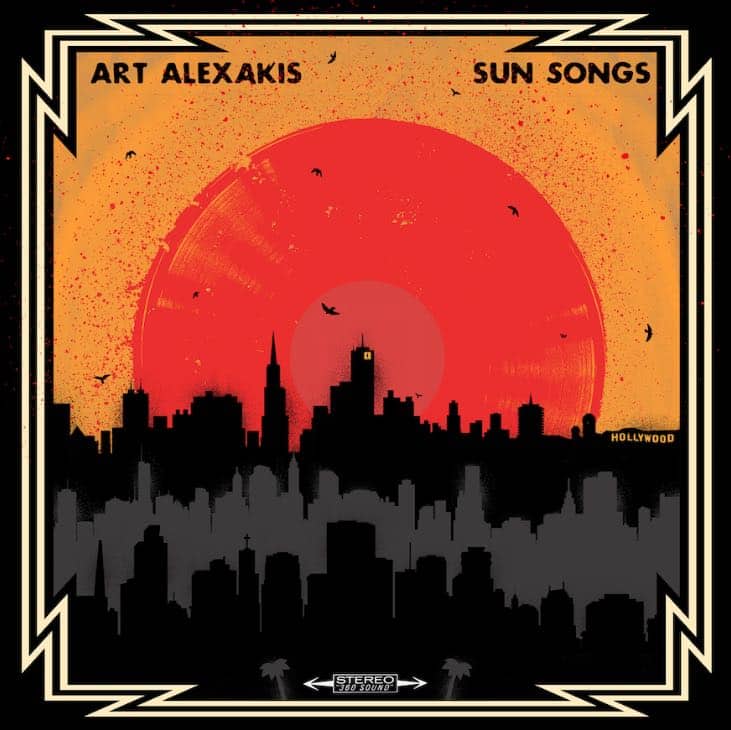