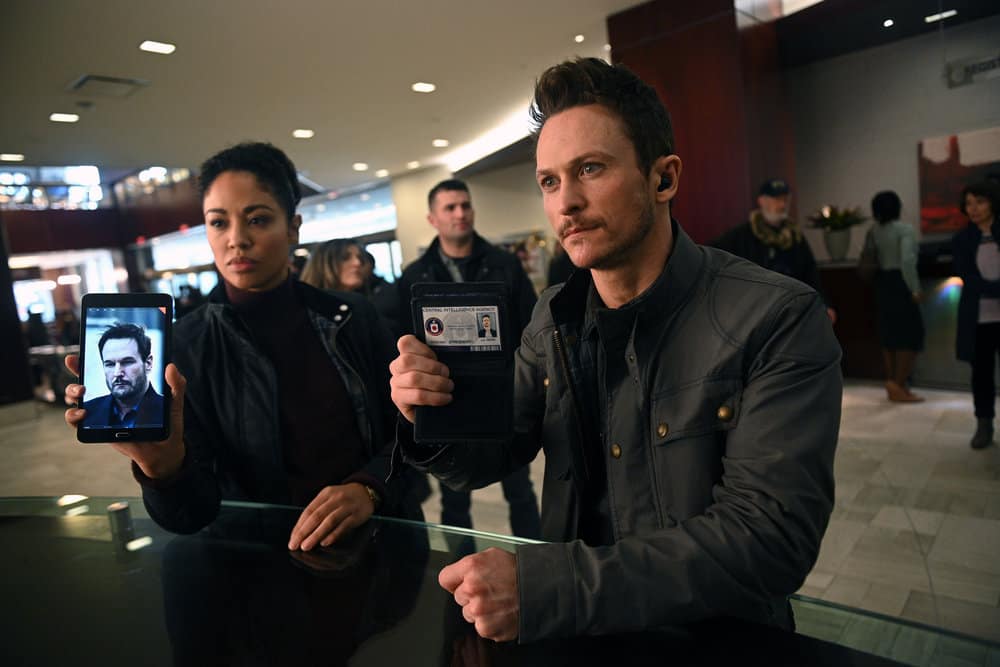 When wreckage from a destroyed alien spacecraft scatters across the Western Hemisphere, it soon becomes apparent the pieces are messing with the laws of physics, changing lives in ways we can’t comprehend. Two agents from different continents, and different mindsets, are tasked with working together to recover the debris, whose mysteries humankind is not quite ready for. The cast includes Jonathan Tucker, Riann Steele, Norbert Leo Butz and Scroobius Pip. Creator and showrunner J.H. Wyman will write and executive produce alongside his company, Frequency Films. Jason Hoffs, Jeff Vlaming and Samantha Corbin-Miller will also executive produce. “Debris” is produced by Frequency Films and Legendary Television in association with Universal Television.