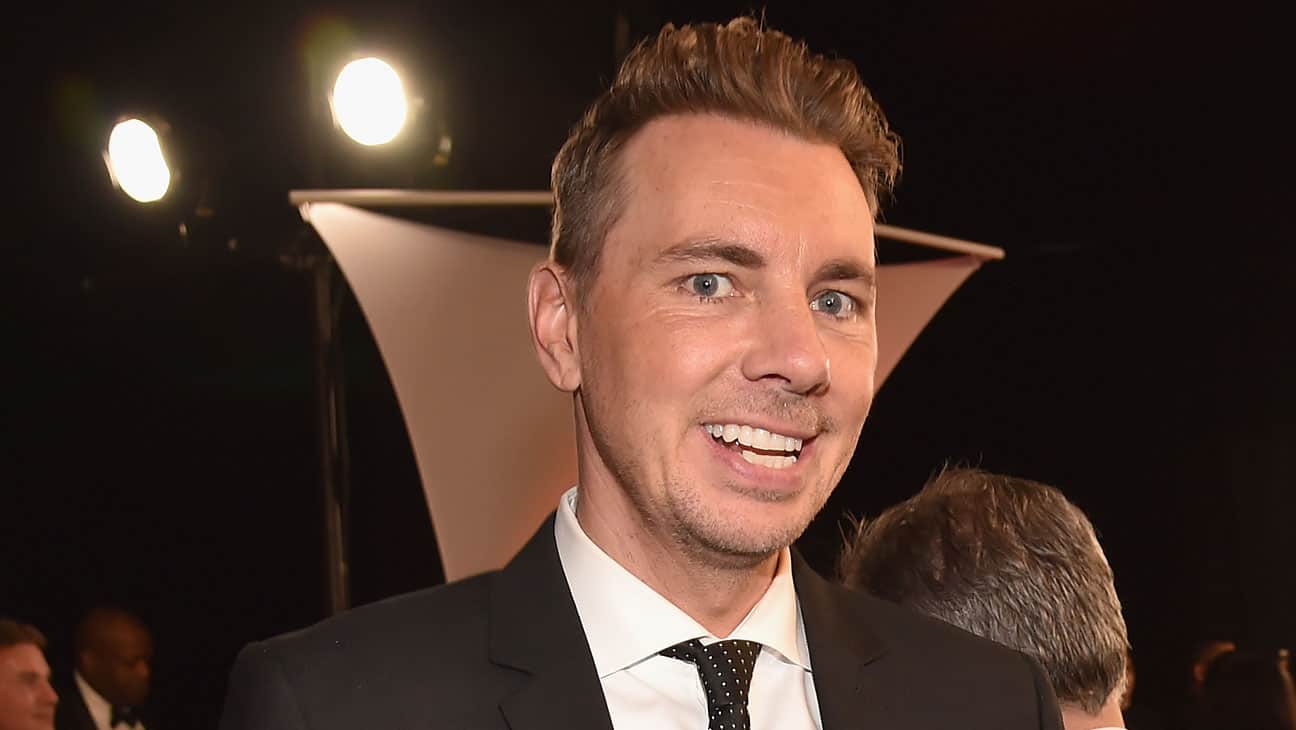 Dax Shepard joins THE RANCH in the role of Luke Matthews, a former soldier who has come to Garrison with some history concerning the Iron River Ranch. He meets the Bennetts and forms an immediate bond with Colt and Beau, but Luke’s past has a way of catching up with him.

Shepard’s notable film credits include Without a Paddle, Idiocracy, Employee of the Month, Baby Mama, The Judge and This Is Where I Leave You and he memorably portrayed Crosby Braverman for six seasons on the hit NBC series “Parenthood,” for which he received a 2015 People’s Choice Award nomination and guest starred as Crosby on NBC’s “About a Boy.”

Shepard’s will next star in the upcoming comedy pilot “Bless This Mess” opposite Lake Bell. He also recently launched “Armchair Expert,” a podcast where he sits down with some of the most iconic creative personalities around the world.