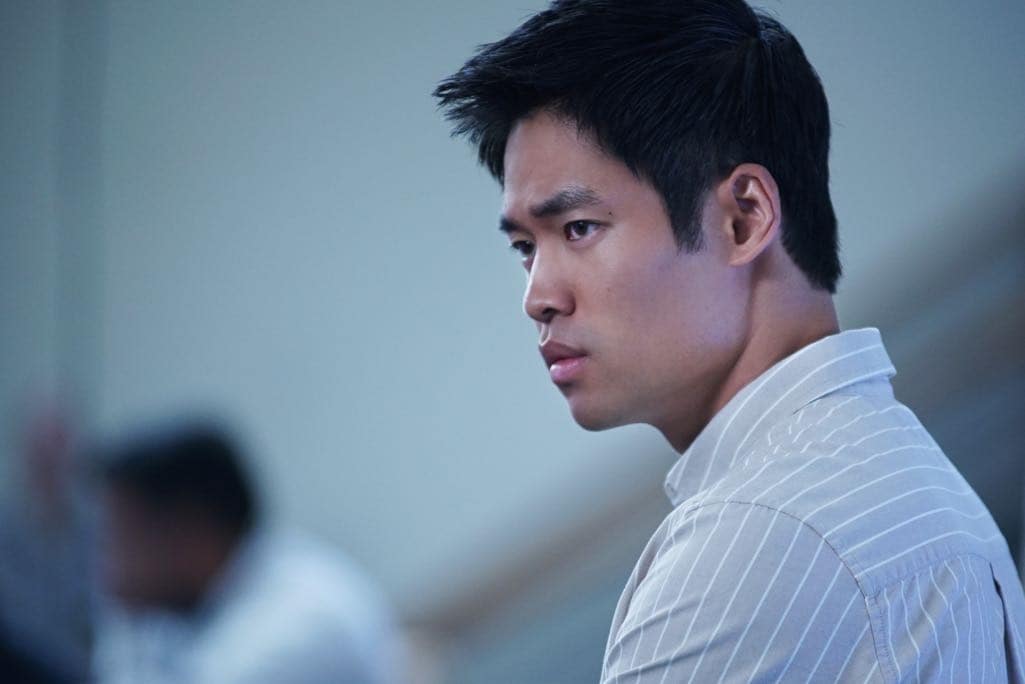 David Lim has been upped to series regular on the new drama series, S.W.A.T. Lim portrays Victor Tan, a relatively new S.W.A.T. officer who made his name in the Hollywood division before advancing to the heights of the LAPD and Metro S.W.A.T. Tan has a nose for action and a willingness to place a bet on anything. He uses his confidential informants in the community to help Hondo (Shemar Moore) and the rest of their team capture the city’s toughest criminals.

“A couple weeks before shooting began, our pilot director Justin Lin felt the S.W.A.T. team needed one more member to feel complete. Justin, Aaron Rahsaan Thomas and I remembered David Lim, who had really impressed us in an audition for a different role. We quickly created the role of Victor Tan and were lucky enough to cast David,” said S.W.A.T. executive producer Shawn Ryan. “Seeing his great work in the pilot, as well as in subsequent early episodes, convinced us to promote him to series regular, and we are thrilled to have him join our official S.W.A.T. team, both on camera and off.”

Most recently, Lim had a recurring role on the series “Quantico.” His additional television credits include guest roles on “Supergirl,” “Agents of S.H.I.E.L.D.,” “Castle,” “Hollywood Heights,” “90210,” and “Criminal Minds,” on the Network.

Prior to acting, Lim was a professional model signed with Ford Models. He is a graduate of the University of California San Diego and holds a Bachelor of Science degree in electrical engineering.