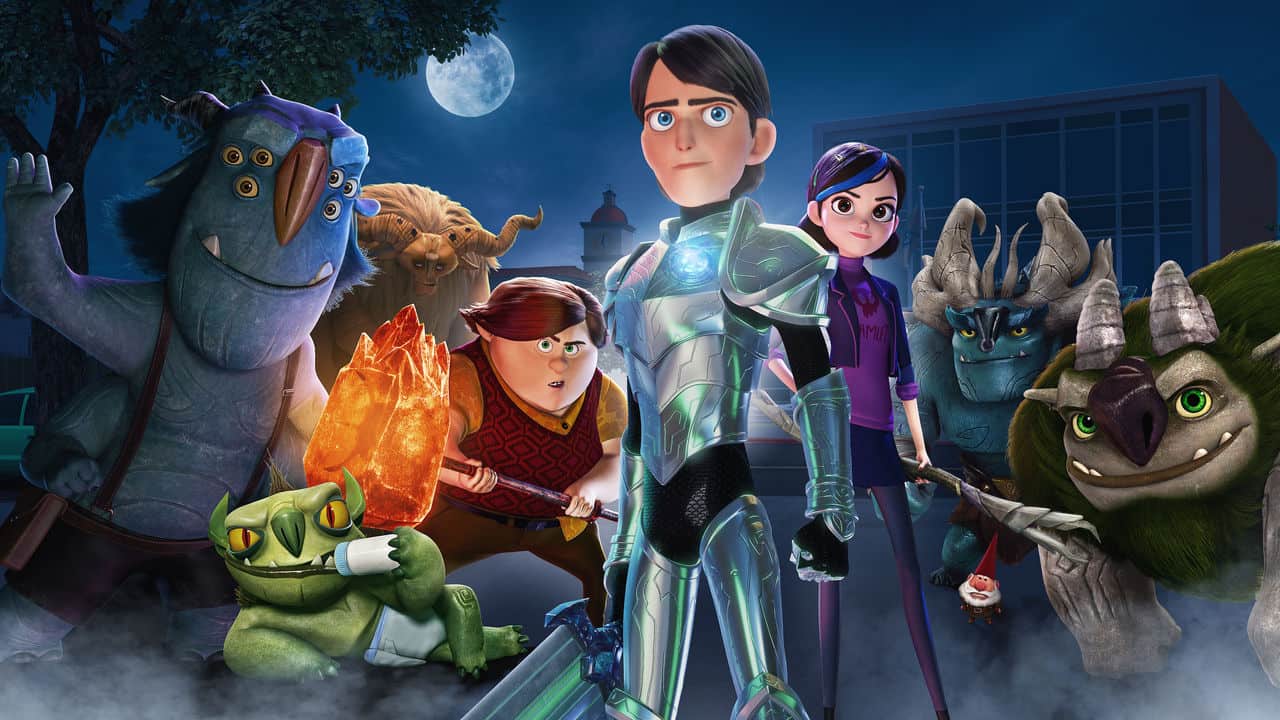 DreamWorks Trollhunters features a tale of two fantastical worlds that collide in an epic saga. Set in the fictional suburb of Arcadia, our unlikely hero, Jim, and his two best friends make a startling discovery that beneath their hometown lies a hidden battle between good trolls and bad, the outcome of which impacts their lives forever.

Hamill voices the unknown older brother to a member of the Trollhunting team but has pledged his loyalty to the evil Gunmar.

Headey plays an extremely powerful and evil sorceress who must be stopped at all costs, while Bradley voices a mysterious figure known to have great magical powers — but the Trollhunters find he’s not the mystical wizard they expected.

Season two, premiering later this year, picks up with Jim entering the Darklands by himself, leaving his best friends and fellow Trollhunters, Toby and Claire, behind.

The Netflix original series premiered on Dec 23, 2016, with the first-ever 26-episode debut. In February, del Toro announced a second season of 13 episodes would debut in late 2017.