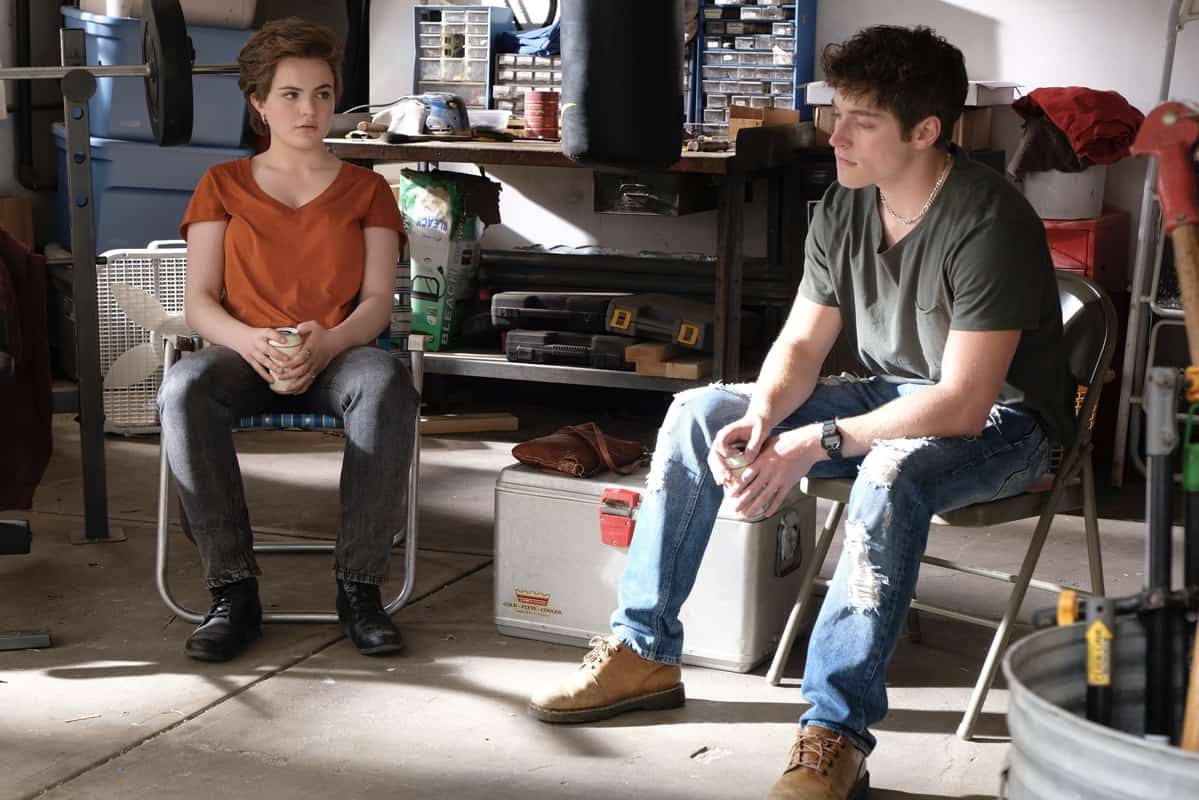 CRUEL SUMMER Season 1 Episode 6 Photos An Ocean Inside Me