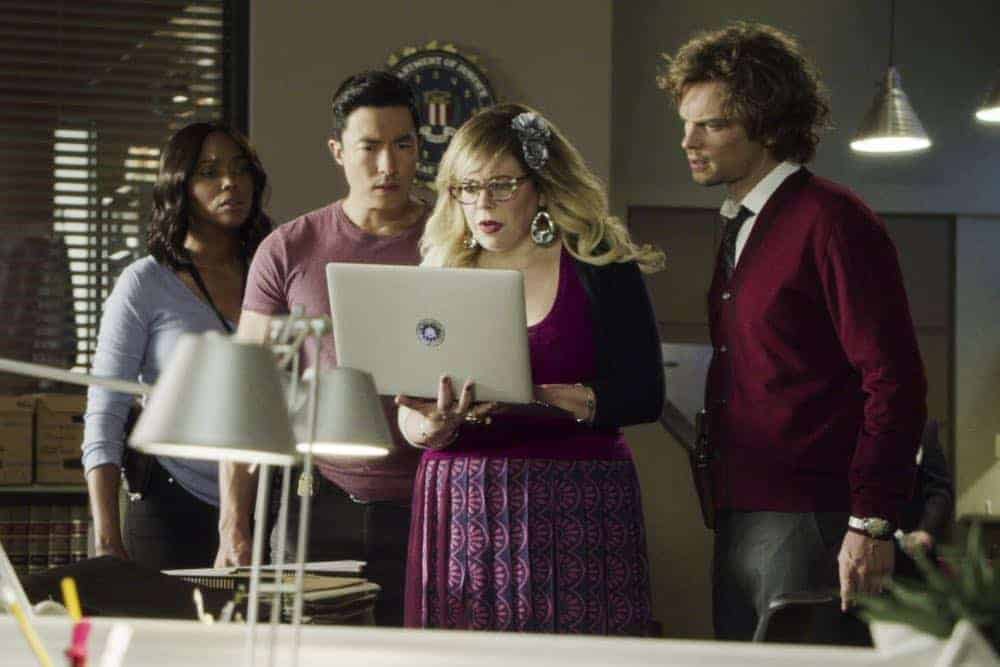 CRIMINAL MINDS Season 14 Episode 3 Photos Rule 34 – “Rule 34” – “Rule 34” – When packages with gruesome contents are delivered to six people in the Washington, D.C. area, the BAU must first figure out what connects the recipients before they can identify the UnSub. Also, Simmons and Kristy (Kelly Frye) struggle to connect with their son, David, who is suspended from school for aggressive behavior, on CRIMINAL MINDS, Wednesday, Oct. 17 (10:00-11:00 PM, ET/PT) on the CBS Television Network.