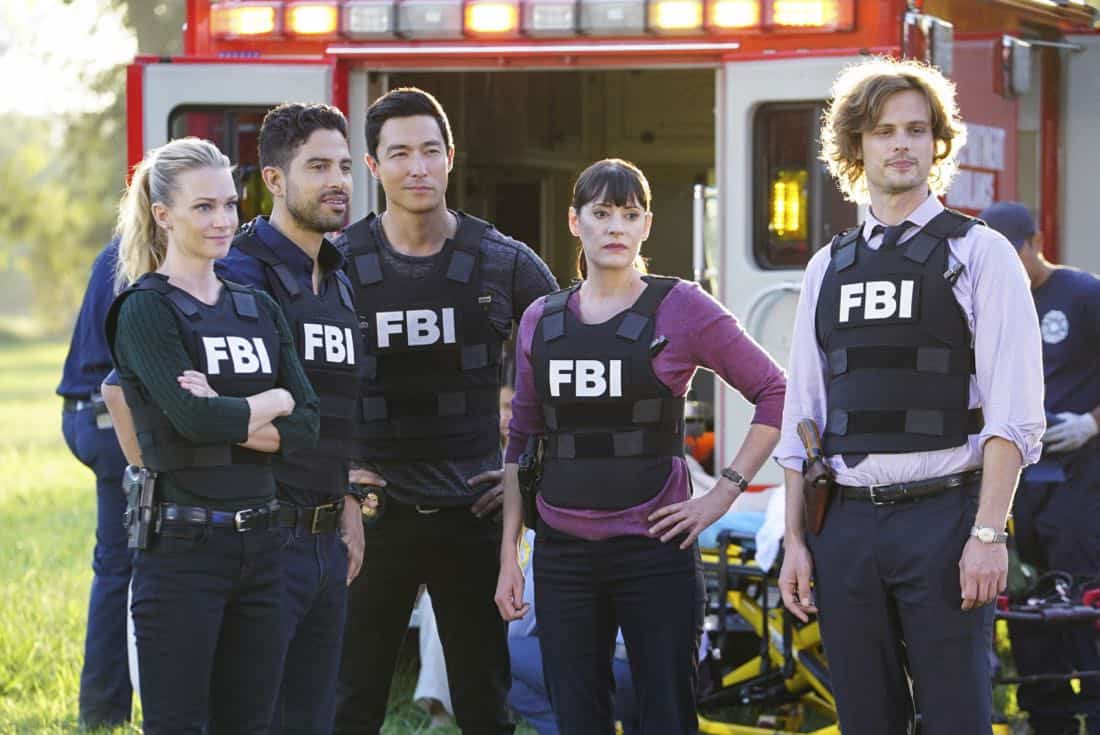 “The Bunker” – When several women go missing in Virginia, the BAU must figure out what they have in common in order to find them, on CRIMINAL MINDS, Wednesday, Nov. 1 (10:00-11:00 PM, ET/PT) on the CBS Television Network. Series star Aisha Tyler directed the episode. CRIMINAL MINDS Season 13 Episode 6 Photos The Bunker