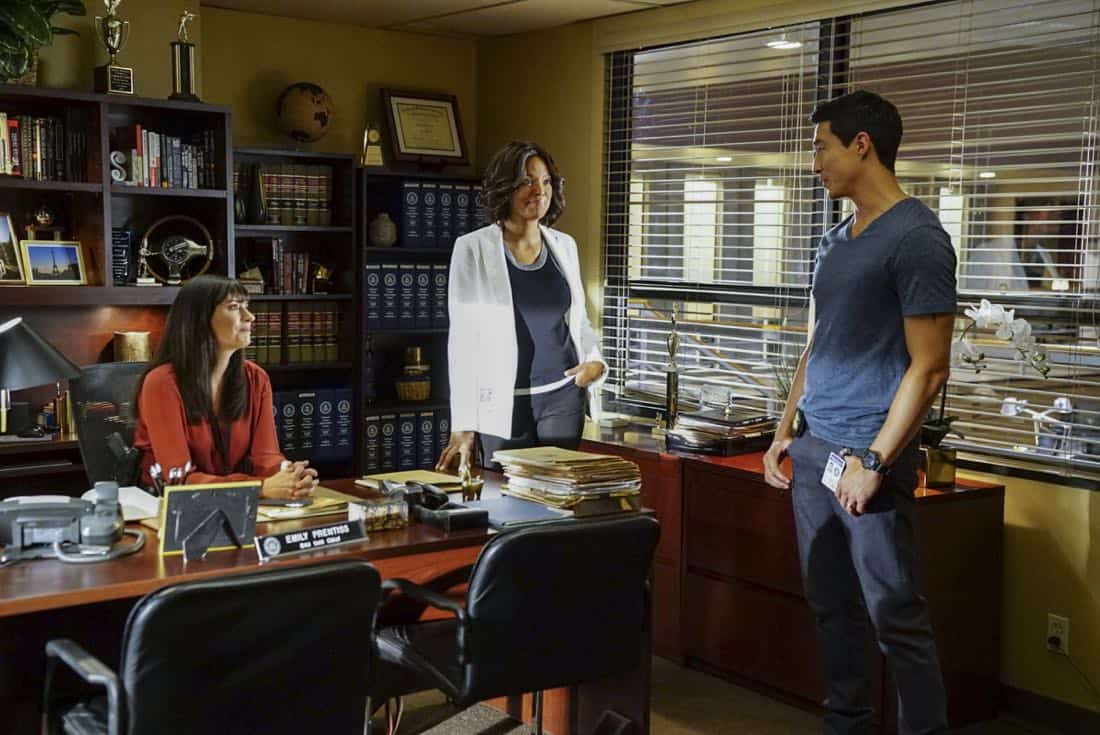 “To A Better Place” – The BAU investigates three similar crimes in which victims’ remains are discovered in old suitcases, on CRIMINAL MINDS, Wednesday, Oct. 4 (10:00-11:00 PM, ET/PT) on the CBS Television Network.