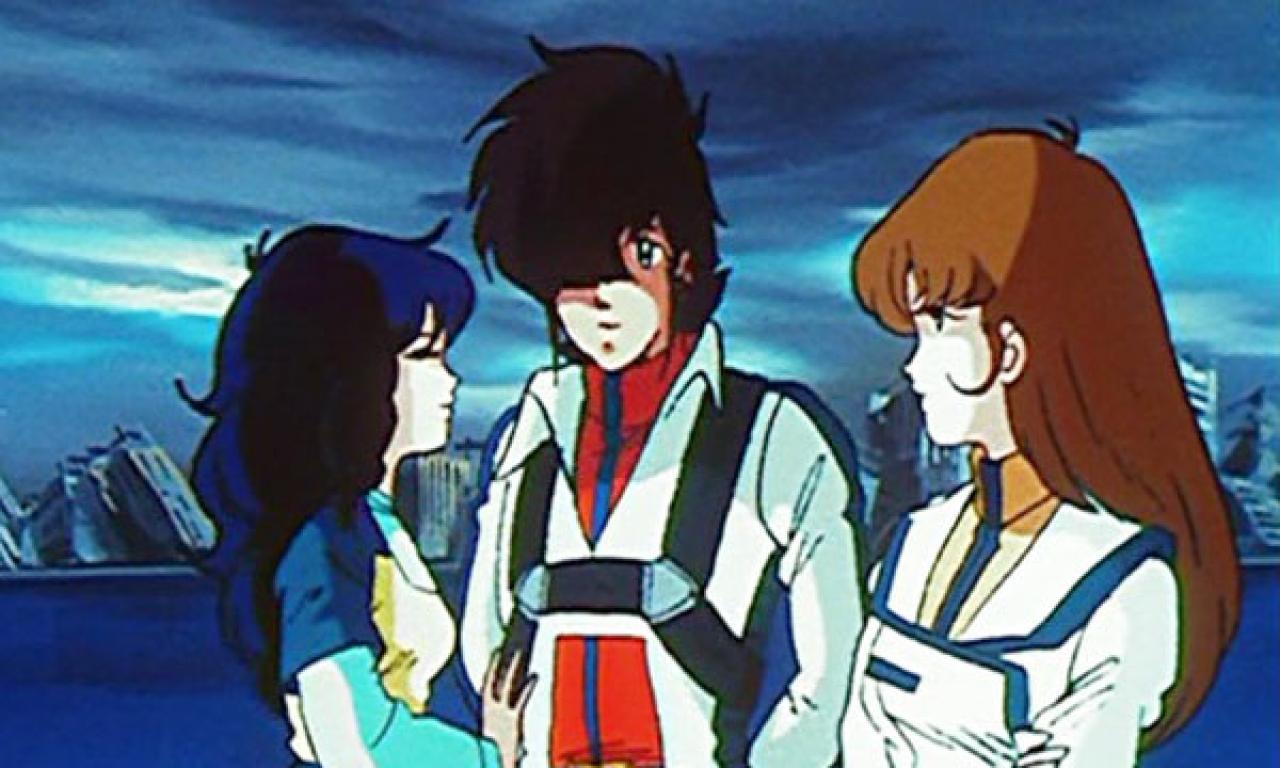 Crackle, Sony’s free streaming network, announced today that they have acquired the complete series to Harmony Gold’s popular ‘80s anime series “Robotech,” as well as the feature film Robotech: The Shadow Chronicles.  Beginning May 15th, all 85 half-hour episodes of “Robotech,” along with the 88 minute feature film, which are both distributed worldwide by global entertainment company Content Media, will anchor Crackle Anime, one of the networks new genre channels that also feature additional categories including Comedy, Action, Drama, Thriller, Sports and Fandom.

Originally released in 1985, “Robotech” is a sweeping science-fiction anime epic in which the human race finds itself on the brink of annihilation and under attack by a fleet of gigantic alien warships capable of destroying the Earth in a split second. Their only hope for survival lies within the secrets of Robotechnology, which allows humans to develop powerful transforming robotic systems and interstellar spacecraft. The critically-acclaimed U.S. TV series follows three generations of heroic characters who adapt this robotic technology from a crashed alien starship to defend against numerous alien invasions.

2016 is also the 10th anniversary of the animated film Robotech: The Shadow Chronicles, which was released in 2006 and features the voices of Richard Epcar (“Ghost in the Shell,” Mortal Kombat X), Eddie Frierson (FROZEN, MONEYBALL) and Mark Hamill (STAR WARS: EPISODE VIII).  The premise continues where the television series left off: In the year 2044 AD, the human race has reached out to the stars through the miracle of Robotechnology, but not without bringing intergalactic war upon the Earth itself.

For more information, visit the official ‘Robotech’ Facebook Page at www.facebook.com/robotech.  For news updates, follow @RobotechNews and @Crackle on Twitter.  Join the conversation with #Robotech and #CrackleAnime.