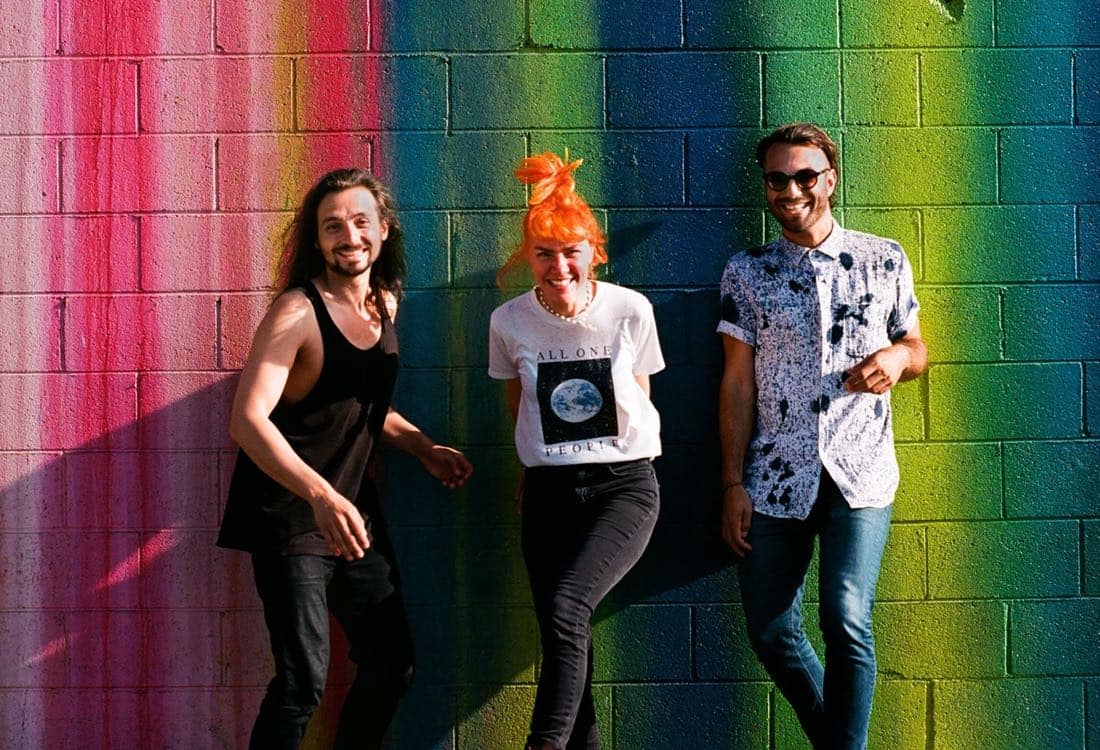 Fresh off the announce of their reunion tour earlier this month, indie group Company of Thieves today release their new song, “Treasure” – the first new music from the band in 6 years.

The news comes 10 years after their independently recorded and self-released debut record, “Ordinary Riches” was released. Premiering on Consequence of Sound, the track “Treasure” is a triumphant return for the three-piece, comprised of Genevieve Schatz, Marc Walloch and Chris Faller.

Brooding guitars and Schatz’s smoky vocals create an atmosphere akin to being caught up in a purple haze. The feelings of apprehension and anxiety are a direct result of the turmoil of our current political climate, as Schatz tells Consequence of Sound.

Schatz says the song is “a call-to-arms that was written immediately following the presidential election about being faced with a climate of fear and division and what can happen when you look inside yourself to find freedom and say yes to love.”

She explained further: “When we went to record vocals, our set-up was in Marc’s garage in LA and we were getting so much interference from radio frequencies but we didn’t let that stop us — it was like our Chicago DIY roots all over again. As we turned on the microphone, a man’s voice came on from a political radio station — he was talking about US citizens’ constitutional right to assemble, and how people were coming together to march and protest like they did back in the 60’s. He kept angrily asking, ‘Why are they doing this?’ We found his question to be a great mirror of the cultural divide and why our song was written in the first place, so instead of letting his voice silence us we decided to hit ‘record’ anyway.”

Whether it was on that train platform in Chicago on the highway in LA, or in their DIY recording studio, fate had it’s hand in bringing this esteemed tribe back together. As they say, you can never break the chain.