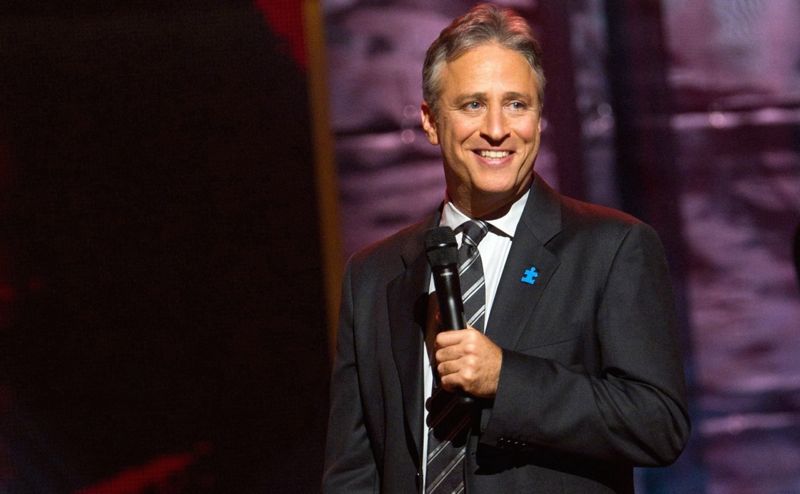 Comedy Central has once again joined forces with Jon Stewart’s Busboy Productions and New York Collaborates for Autism for its sixth biennial special event, “Night of Too Many Stars: America Comes Together for Autism Programs.” Taping on Saturday, February 28 from the Beacon Theatre in New York City, the benefit for Autism programs will feature Stewart hosting an evening filled with live performances, sketches and short films from a roster of comedy all-stars. “Night of Too Many Stars” will premiere on Comedy Central on Sunday, March 8.

Tickets for the “Night of Too Many Stars” will go on sale later this year. VIP Benefit tickets can be purchased now by emailing nightoftoomanystars@eventassociatesinc.com. All VIP Benefit tickets, which begin at $1,500 per person, include access to the after-party with talent.

This year’s event will premiere on Comedy Central on Sunday, March 8 with additional live wrap-arounds featuring a celebrity phone bank, allowing viewers to call in during the airing to donate while speaking with additional comedic and celebrity heavyweights.

For more information about the event, VIP tickets and to submit donations to New York Collaborates for Autism, fans can go to www.cc.com/toomanystars. Additional details on confirmed talent will be posted as they become available.

Autism now affects an estimated 1 in 68 American children (1 in 42 boys and 1 in 189 girls), a ten-fold increase in prevalence in 40 years. “Night of Too Many Stars” will benefit a variety of autism education and family service programs across the country, in support of the overabundance of individuals with autism and their families who so desperately need quality services.