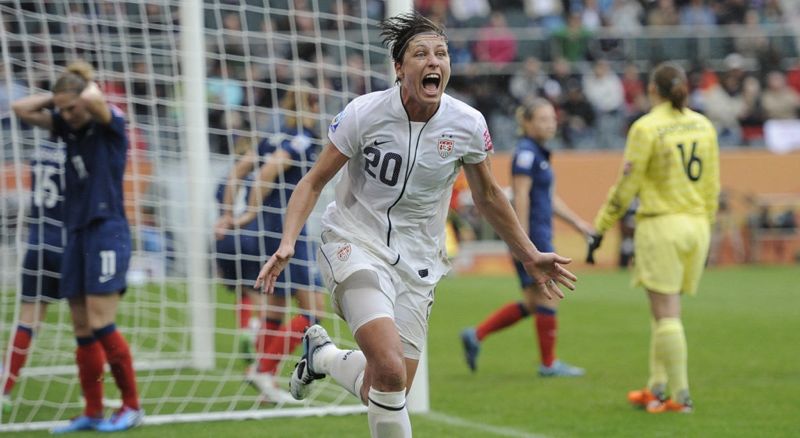 “The group we’ve assembled for the 2014 CONCACAF Women’s Championship is an exciting mix of veterans and newcomers who we’re sure will blend together nicely, providing soccer fans the insight and coverage they clearly expect,” said Neal. “We’re committed to providing a level of coverage this tournament has never seen, and we’ve set a terrific foundation.”

Jenny Taft, a FOX Sports 1 reporter and update anchor and a former Division I college athlete, is assigned exclusively to coverage of the USWNT for the duration of the tournament. Taft is embedded with the USWNT throughout the 12-day tournament, providing an in-depth look, news updates and features from the inside. Her reports also appear daily on FOX Sports 1 studio shows AMERICA’S PREGAME and FOX SPORTS LIVE.

The CONCACAF Women’s World Cup Qualifying journey begins on Wednesday, Oct. 15 with a doubleheader live from Kansas City’s Sporting Park on FOX Sports 2 as Guatemala takes on Haiti at 6:00 PM ET, followed at 8:00 PM ET by the USWNT opener against Trinidad and Tobago, also live on FOX Sports 2. All games stream live on FOX Sports GO and FOX Soccer 2Go.

*Update: Due to scheduling conflicts, Costa Rica-Mexico has been moved from FOX Sports 2 to FOX Soccer Plus.