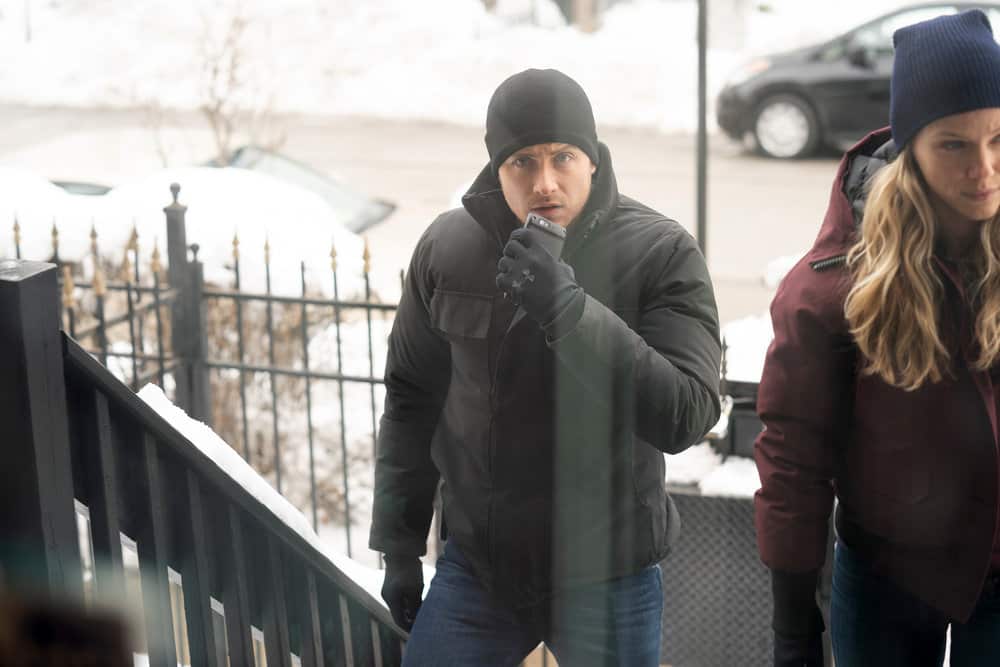 Check out promo pictures from Chicago PD Season 8 Episode 9 Impossible Dream. 03/17/2021 (10:00PM – 11:00PM) (Wednesday) : When a local business owner is gunned down in his shop, it becomes personal for Atwater, who patrolled the neighborhood as a young cop. Dep. Supt. Samantha Miller comes to Voight with a special request about Andre Cooper.