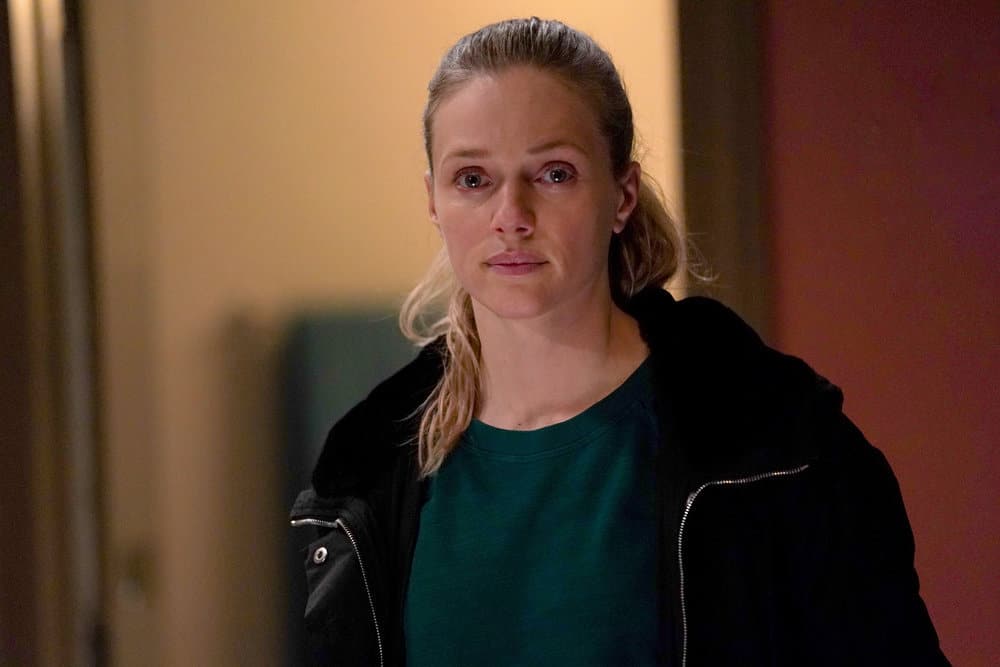 CHICAGO PD Season 8 Episode 16 Photos The Other Side