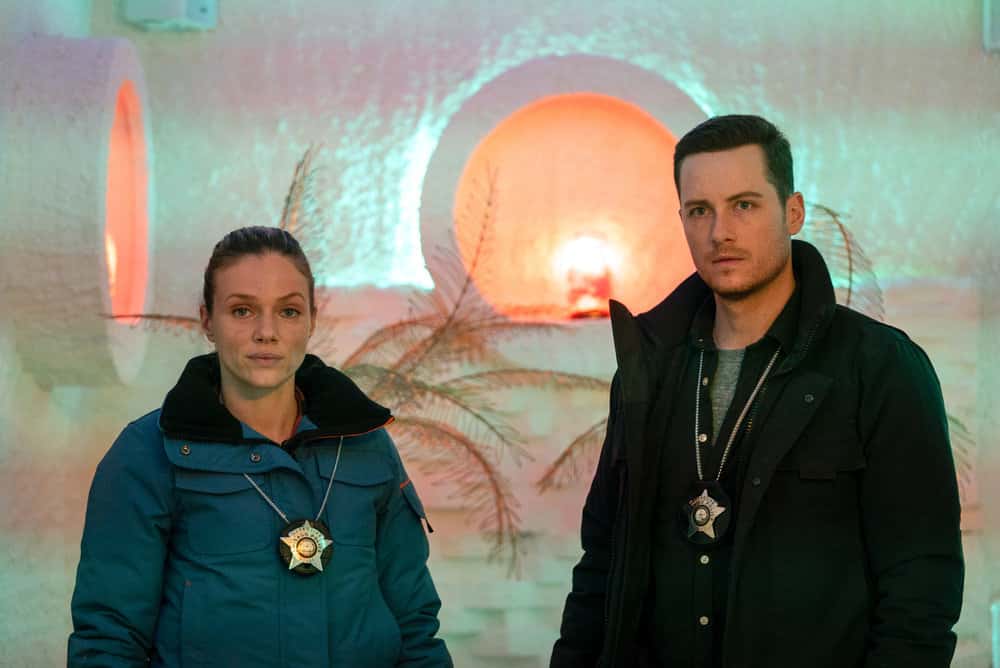 CHICAGO PD Season 8 Episode 11 Photos Signs Of Violence – 04/07/2021 (10:00PM – 11:00PM) (Wednesday) : A wellness check on a family reveals signs of foul play and Detective Hailey Upton is determined to find the parents and young daughter. As Upton delves further into the troubled family dynamics, she finds herself reflecting on her own childhood trauma. s08e11 8×11 8.11 s8e11