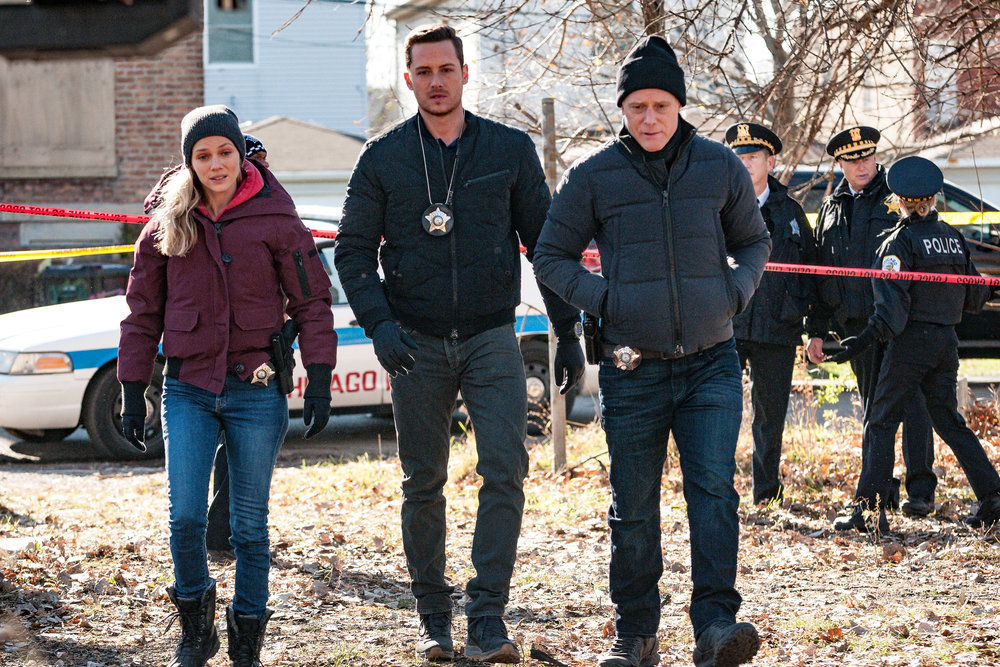 CHICAGO P.D. Season 8 Episode 4 Photos Unforgiven – s08e04 8×04 – A cop is murdered and suspicion falls on someone who has been holding a grudge against the officer. Intelligence works hard to solve the case but Dep. Supt. Samantha Miller is hesitant to defend him until she knows the whole story.