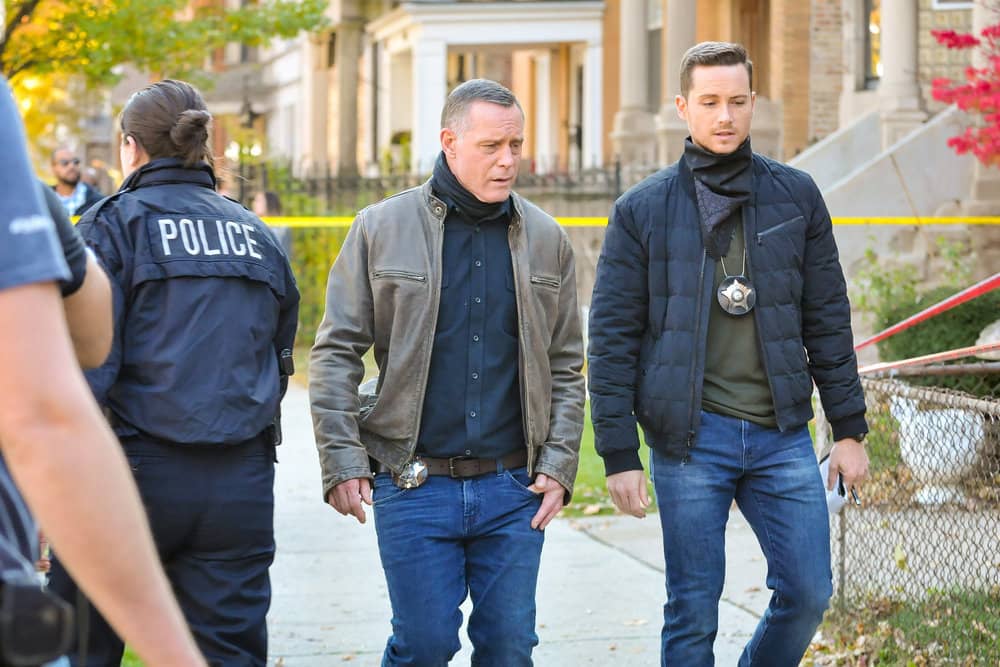 CHICAGO P.D. Season 8 Episode 3 Photos Tender Age – s08e03 8×03 – Ruzek and Burgess discover a child walking alone in the middle of the street and when they take her home, they discover her entire family has been murdered. Upton is approached with a job offer from the FBI.