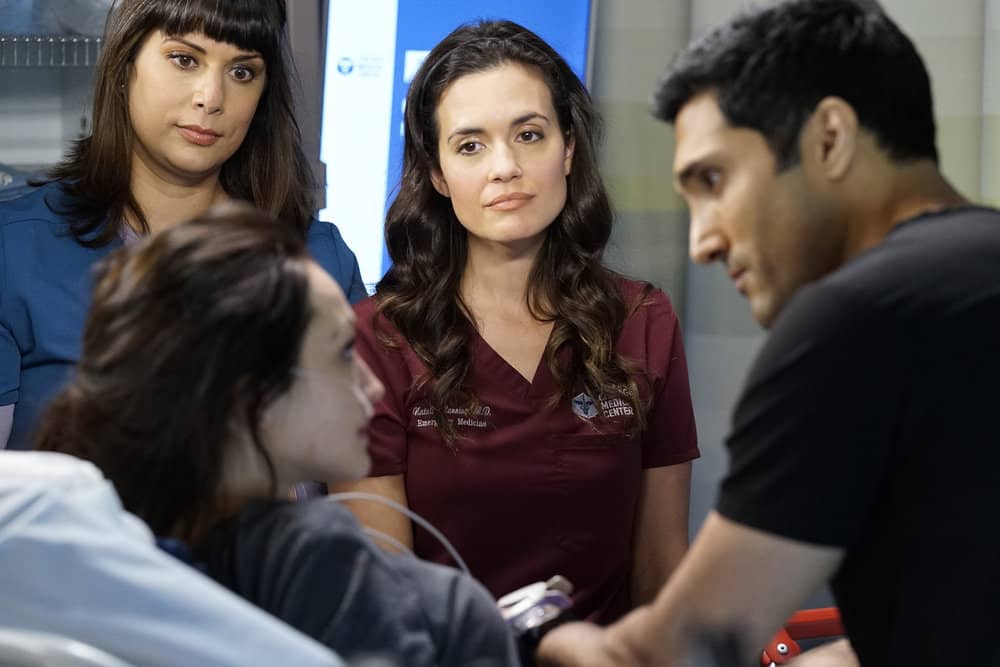 CHICAGO MED Season 6 Episode 3 Photos Do You Know The Way Home s06e03 6×03 – Dr. Charles and April team up to take on a mysterious patient in the ED. Dr. Halstead is forced to make a life-or-death decision for one of his trial patients. Dr. Marcel is confronted by his past when a former acquaintance is brought into the ED.