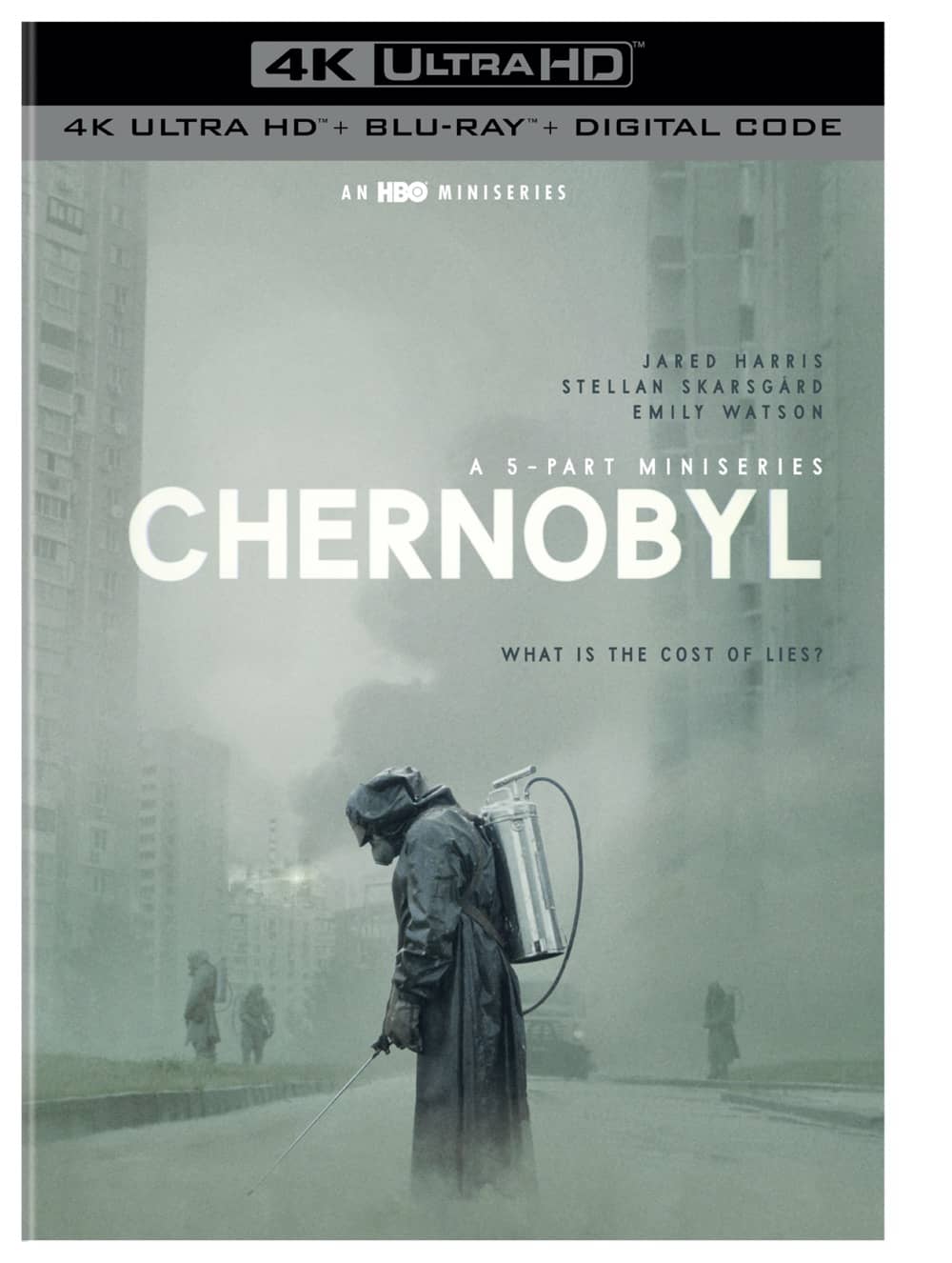 The multiple Emmy® and Golden Globe® Award-winning miniseries from HBO, Chernobyl, will be released on 4K Ultra HD Blu-ray Combo Pack by Warner Bros. Home Entertainment. Available on December 1, 2020, Chernobyl features an ensemble cast that includes Jared Harris (The Crown, Mad Men), Stellan Skarsgård (Melancholia, Good Will Hunting) and Emily Watson (Hillary and Jackie, Breaking the Waves). Winner of an impressive 10 Primetime Emmy® Awards and two Golden Globe® Awards, Chernobyl is the powerful, five-part series that dramatizes the story of one of the worst man-made catastrophes in history and of the sacrifices made to save Europe from unimaginable disaster. Now viewers can own the compelling drama in visually stunning 4K Ultra HD. This 4K Ultra HD release will include a Blu-ray™ copy of the miniseries plus Digital Copy (US only). This release will feature all five episodes of the miniseries and bonus content from the previously released Blu-rayTM and DVD. Chernobyl is priced to own at $44.98 SRP ($49.99 in Canada). Chernobyl is also available to own on Digital via purchase from digital retailers.

Chernobyl on 4K Ultra HD Blu-ray Combo Pack will also be sold in an exclusive, limited edition SteelBook® collectible case available at Best Buy for $50.02 SRP (at Sunrise for $53.46 in Canada). The cover of the special edition SteelBook® case features striking artwork inspired by the iconic Edvard Munch painting, The Scream. This edition is comprised of the same 4K Ultra HD and Blu-ray discs and Digital Copy (containing the same episode count and bonus content). Digital Copy is US only.

On April 26, 1986, the Chernobyl Nuclear Power Plant in Ukraine, Soviet Union suffered a massive explosion that released radioactive material across Belarus, Russia and Ukraine, and as far as Scandinavia and western Europe. This gripping five-part miniseries follows the tragedy from the onset of the early-morning explosion through the chaos and loss of life in the ensuing days, weeks and months.

Jared Harris portrays Valery Legasov, a leading Soviet nuclear physicist who was one of the first to grasp the scope of the unparalleled disaster that occurred. Stellan Skarsgård plays Soviet Deputy Prime Minister Boris Shcherbina, who is assigned by the Kremlin to lead the government commission on Chernobyl in the hours immediately following the accident. Emily Watson portrays Ulana Khomyuk, a Soviet nuclear physicist committed to solving the mystery of what led to the Chernobyl disaster.

“Chernobyl is an extraordinary miniseries from beginning to end,” said Rosemary Markson, WBHE Senior Vice President, TV Marketing. She added, “Viewers will be completely captivated by the powerful acting performances, exceptional writing, gorgeous cinematography and great attention to detail the series’ creators took in capturing the authenticity of the time and place of the original event. This is why Chernobyl should be experienced in 4K Ultra HD. We’re thrilled to offer consumers the opportunity to add this award-winning series in 4K Ultra HD to their home entertainment collections.”

Meet the Key Players
Inside the Episode
Behind the Curtain: Director Johan Renck
Script to Screen: The Divers
Pivotal Moment: The Trial

Chernobyl is currently available to own on Digital. Digital allows consumers to instantly stream and download all episodes to watch anywhere and anytime on their favorite devices. Digital is available from various retailers including Apple TV, Amazon Video, Google Play, Vudu, PlayStation, Xbox and others. 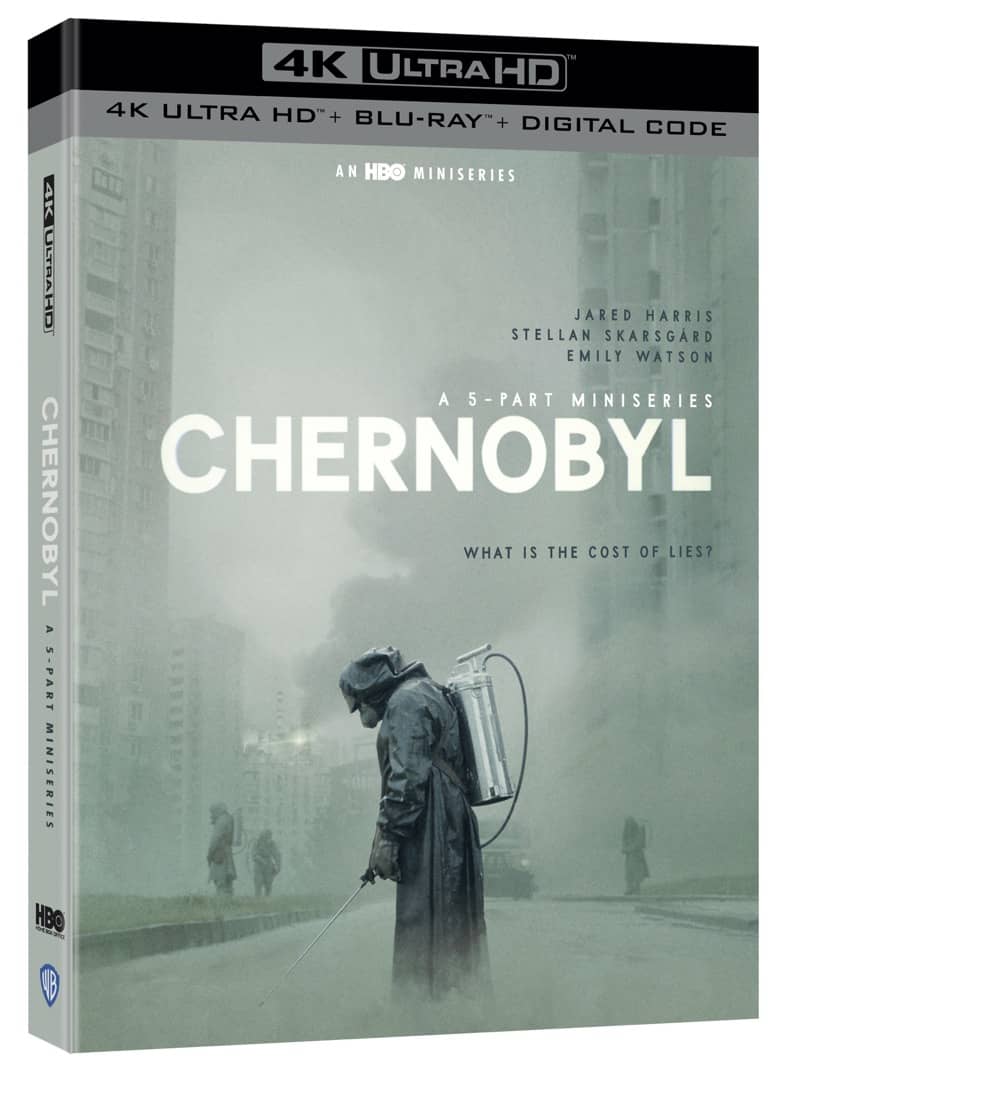 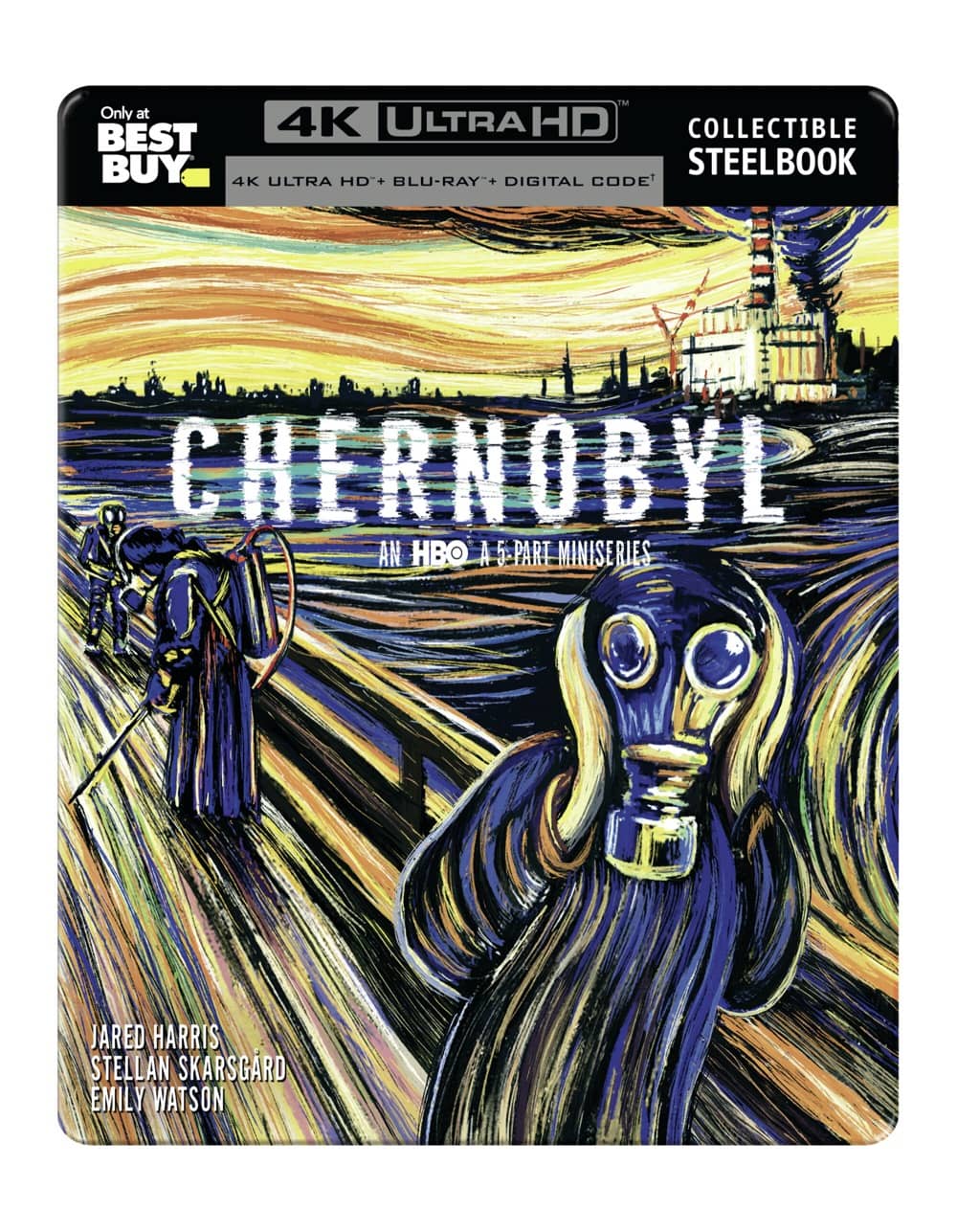 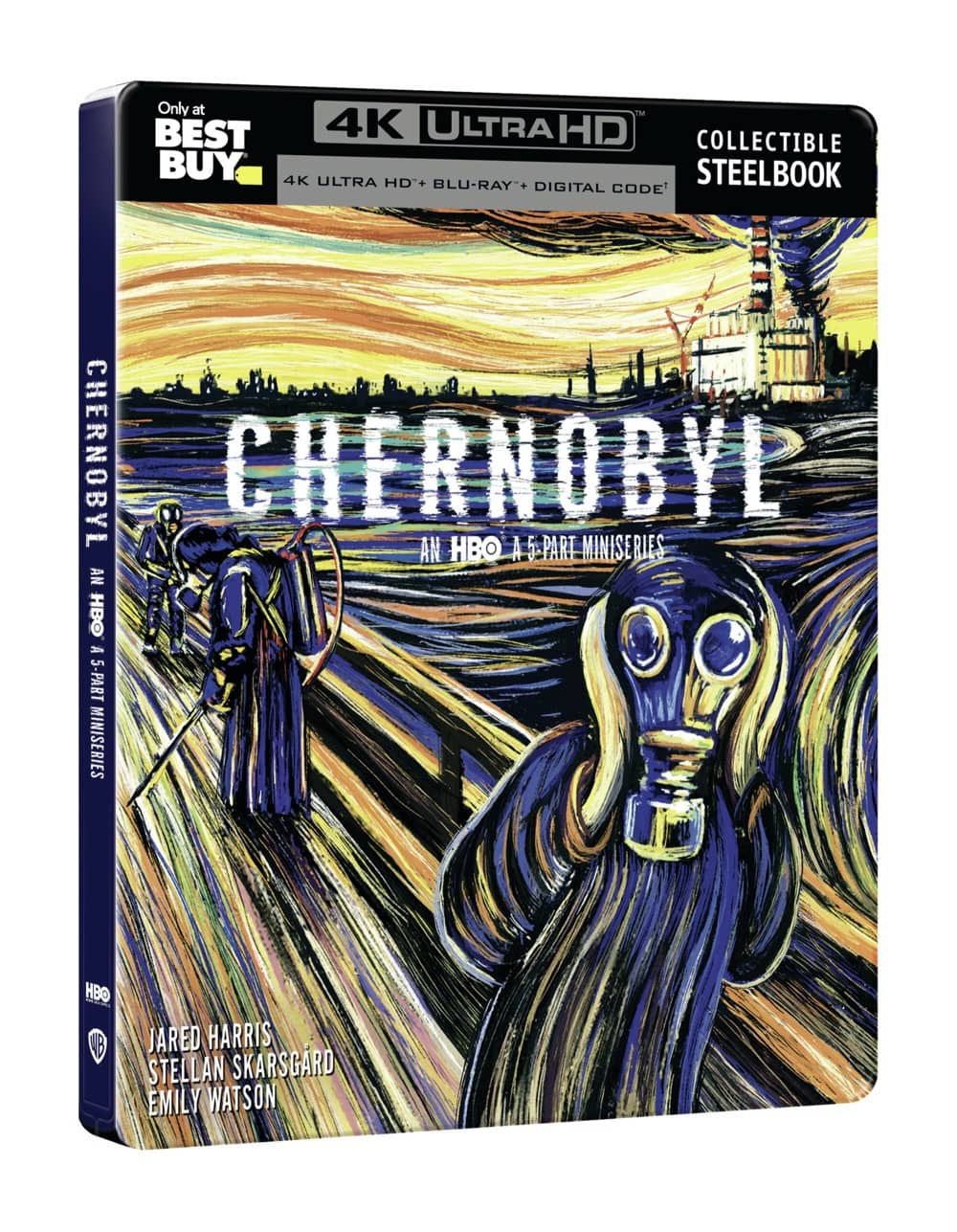