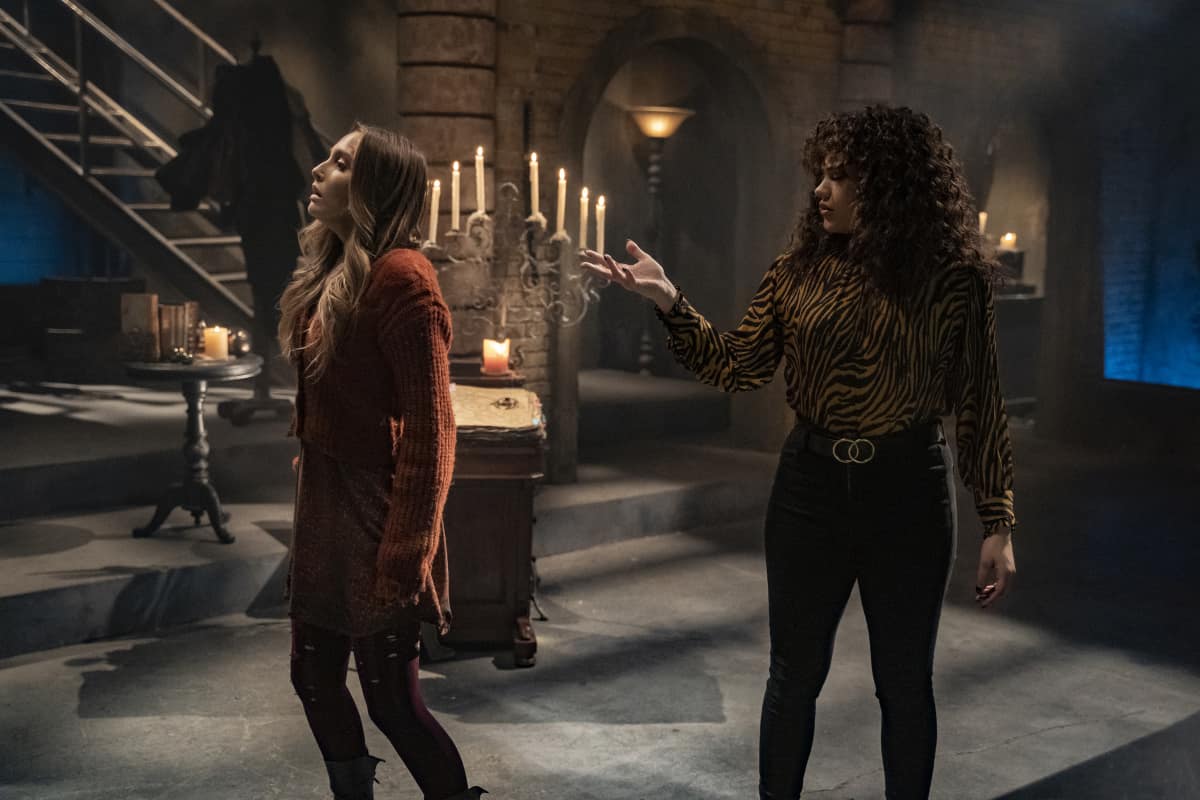 CHARMED Season 3 Episode 5 Photos Yew Do You – “Yew Do You” FIND YOUR VOICE – The Charmed Ones (Melonie Diaz, Madeleine Mantock and Sarah Jeffery) battle surprising new “nemeses” in both the magical and human world; Macy’s pursuit of a cure is interrupted by a shocking inheritance. Also starring Rupert Evans and Jordan Donica. James Genn directed the episode written by Johanna Lee and Christina Pin ̃a (episode #305). Original airdate 2/28/2021. s03e05 3×05 3.05