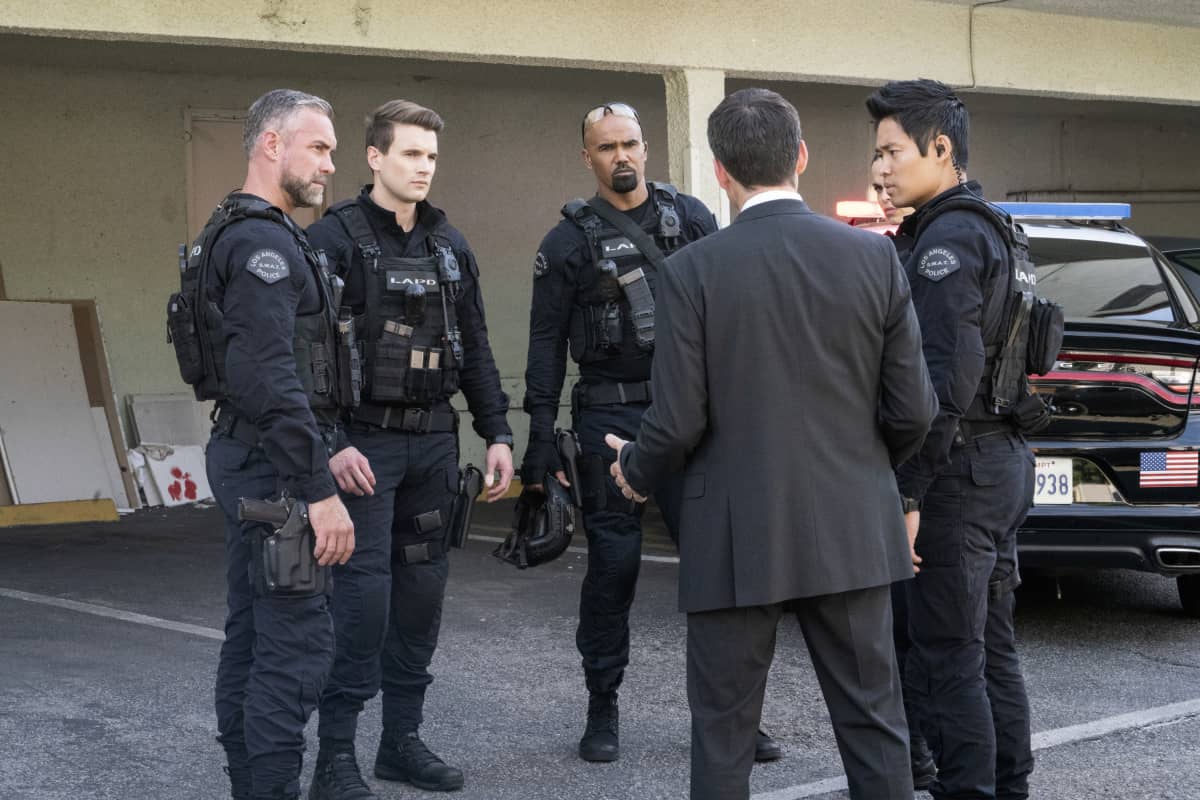 The multiple Emmy Award-winning THE AMAZING RACE hosted by Phil Keoghan will slide from 9:00 PM to open the night at 8:00 PM, followed by the fourth-season return of military drama SEAL TEAM, starring David Boreanaz, which moves up an hour to 9:00 PM. At 10:00 PM, the fourth season of S.W.A.T., starring Shemar Moore, joins the fall schedule after originally being planned for later in the season.

Producers for SURVIVOR, the Network’s perennial Wednesday 8:00 PM series, are continuing to work with officials in Fiji on the appropriate time to start production on its next edition, with health and safety matters the top priority for everyone involved.

Additional information about production starts and premiere dates for all the series will be announced at a later date.