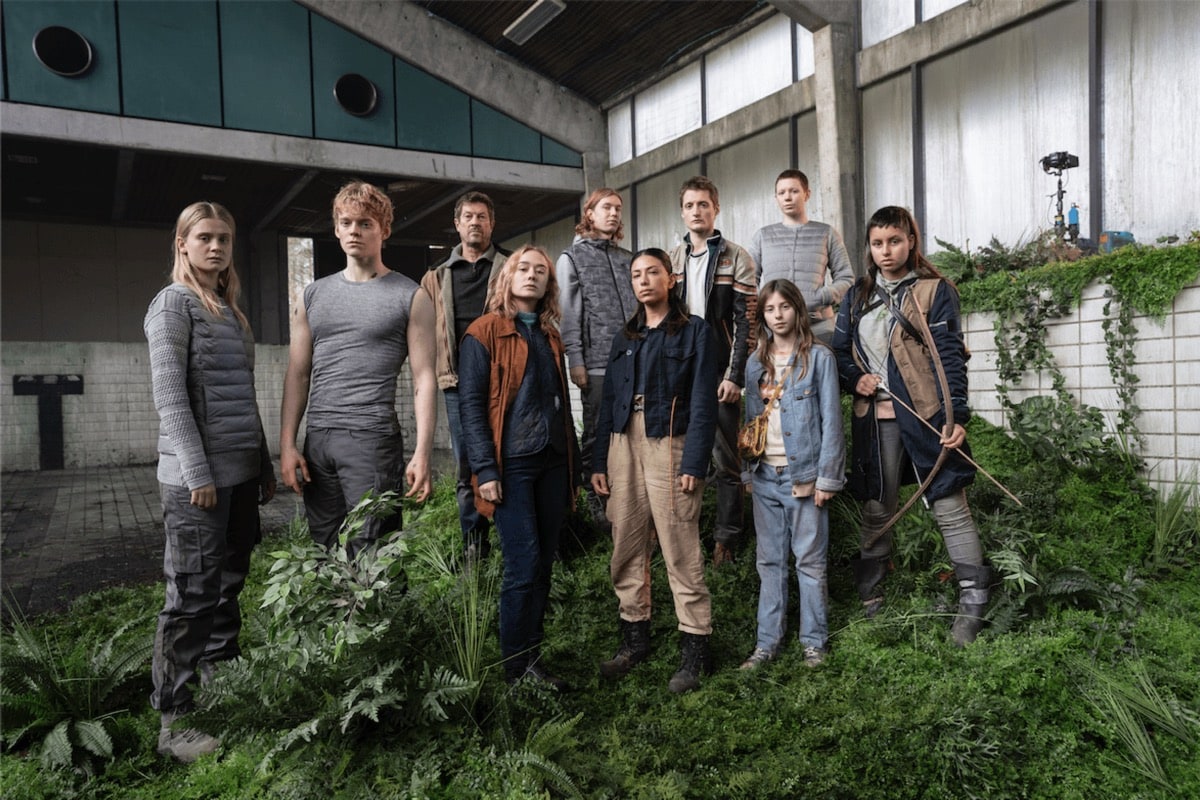 The Rain season 3 will pick up where the second season left off. Years after the rain decimated the population of Scandinavia, Simone and Rasmus find themselves at odds on how to save humanity. Rasmus wants to infect everyone with the same beta version of the virus that turned him into a superhuman, while Simone insists that there must be a cure. Will they manage to put their differences aside in order to do the right thing?

The apocalyptic series The Rain launched its first season on Netflix in 2018 and is a Miso Film production created by Christian Potalivo, Jannik Tai Mosholt and Esben Toft Jacobsen. The third and final season will be six episodes and is set to premiere exclusively on Netflix globally August 6 2020.

Miso film was founded in 2004 by the producer team Jonas Allen and Peter Bose and has since produced some of the most popular and highly acclaimed films and tv-series across Denmark, as well as through their affiliates in Norway and Sweden. Among others, the company is behind the crime series THOSE WHO KILL, DICTE, ACQUITTED as well as Christoffer Boe’s praised series WARRIOR and FACE TO FACE. Upcoming releases at Miso Film are Tobias Lindholm’s series THE INVESTIGATION and Ole Bornedal’s next feature film SHADOWS IN MY EYES..

Netflix is the world’s leading streaming entertainment service with 183 million paid memberships in over 190 countries enjoying TV series, documentaries and feature films across a wide variety of genres and languages. Members can watch as much as they want, anytime, anywhere, on any internet-connected screen. Members can play, pause and resume watching, all without adverts or commitments.