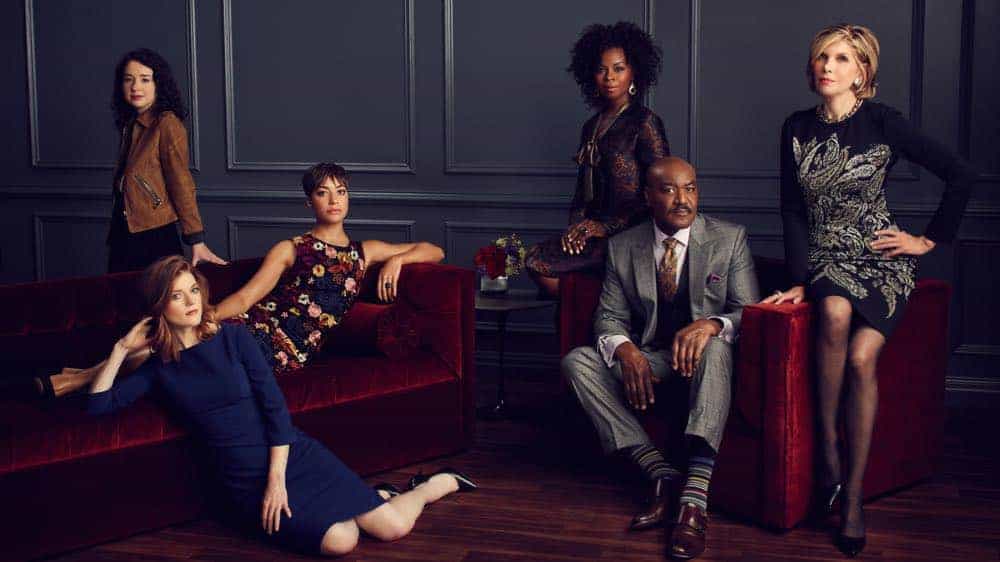 “THE GOOD FIGHT is a perfect example of what we strive for a CBS All Access original series to be: thought-provoking, boundary-pushing and, most of all, incredibly entertaining,” said Julie McNamara, Executive Vice President, Original Content, CBS All Access. “We can’t wait to see what Robert and Michelle King, their creative team and the incomparable cast will bring to audiences in season three.”

In season two of THE GOOD FIGHT, the world is going insane, and the Chicago murder rate is on the rise. Amidst the insanity, Diane, Lucca, Maia and the rest of the law firm find themselves under psychological assault when a client at another firm kills his lawyer for overcharging. After a copycat murder, the firm begins to look at its own clients suspiciously. Meanwhile, Diane battles with a new partner at the firm, Liz Reddick-Lawrence (Audra McDonald); Maia becomes tougher after her parents’ scandal puts her on trial; and Lucca is brought back into Colin’s orbit.

Robert and Michelle King serve as showrunners and executive producers of the series, which they co-created with Phil Alden Robinson. Ridley Scott, David W. Zucker, Liz Glotzer and Brooke Kennedy also serve as executive producers. The series is produced by CBS Television Studios in association with Scott Free Productions and King Size Productions. The series is distributed worldwide by CBS Studios International.

In addition to THE GOOD FIGHT, CBS All Access’ growing slate of original series currently includes STAR TREK: DISCOVERY; its first comedy series, NO ACTIVITY; and the upcoming drama series STRANGE ANGEL, premiering on Thursday, June 14. CBS All Access’ original series library will continue to expand with ONE DOLLAR, THE TWILIGHT ZONE, TELL ME A STORY and additional programming to be announced.