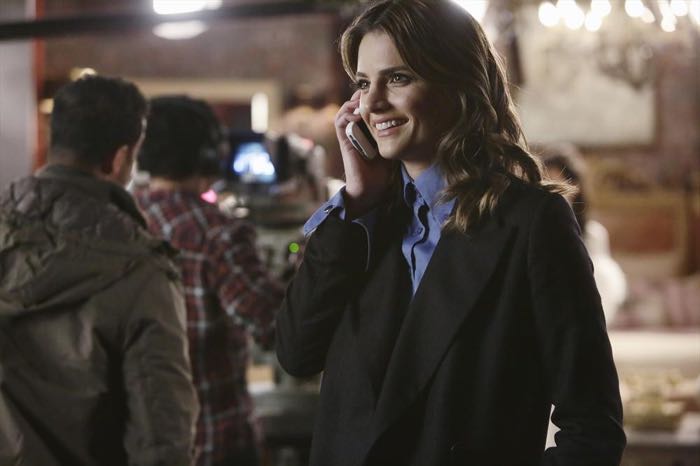 CASTLE Season 7 Episode 12 Photos Private Eye Caramba! : “Private Eye Caramba!” – When a young Latin telenovela actress is murdered, Beckett and the team delve into a case that is as flamboyant and full of intrigue as any telenovela. Meanwhile, Castle is hired as private investigator by the show’s sultry star to pursue the case from another angle, on“Castle,” MONDAY, JANUARY 19 (10:01-11:00 p.m., ET) on the ABC Television Network.