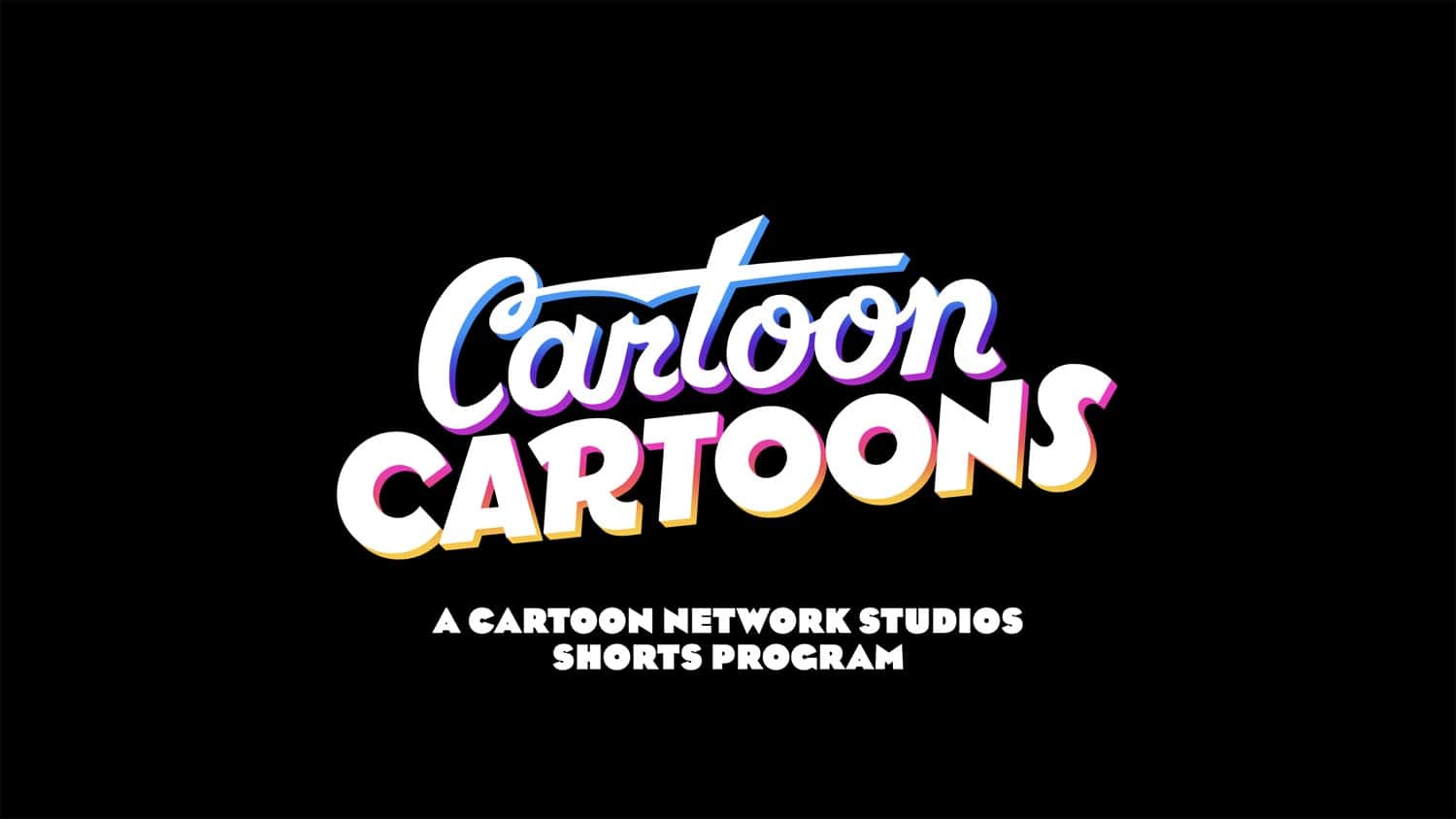 Cartoon Network Studios (CNS) unveiled today Cartoon Cartoons, the next evolution of its prolific animated shorts program, signaling the studio’s largest commitment to animated shorts production to date. Cartoon Cartoons will be the studio’s first dedicated shorts program in over a decade with a mission to innovate the art of animated storytelling, showcase diverse stories, discover new voices and mentor the next generation of animators. The news was announced today by Sam Register, President of Cartoon Network Studios and Warner Bros. Animation (WBA).

Sam Register said: “Cartoon Network Studios has a proud legacy of animated shorts. We are building on that legacy today with a program that will champion new and diverse voices, energize creativity and provide resources for artists to share their stories with the world. I am so grateful to the producers serving on our Creative Council and our partner organizations for their commitment to make Cartoon Cartoons a successful and creatively rewarding endeavor.”

The initial CNS shorts program began in 1995 as World Premiere Toons and thrived as a creative incubator for artists to freely develop and create animated content. Shorts have continued to be an important part of CNS’ production pipeline ever since and in many different forms. Through its existence, the program served as a launch pad for a number of innovative artists and highly successful award-winning series such as Dexter’s Laboratory (Genndy Tartakovsky), The Powerpuff Girls (Craig McCracken), Chowder (C.H. Greenblatt), Regular Show (J.G. Quintel) and Steven Universe (Rebecca Sugar).

Shorts produced through Cartoon Cartoons will vary in length and subject matter, from character driven and comedic narratives to experimental animation, for a variety of audiences spanning preschoolers to adults. As they explore, develop and refine their ideas, artists will receive focused studio support from a dedicated production team and veteran producer mentorship. Finished shorts have the potential to be globally distributed by WarnerMedia across a variety of platforms including linear broadcast through Cartoon Network, streaming through HBO Max, online and much more. The program will be open to artists and producers of all experience levels from both inside and outside Cartoon Network Studios.

Founding Partner Organizations
Equally important to Cartoon Cartoons identity as an artist-driven initiative is its mission of cultivating diversity and inclusion in the animation industry. The program aims to elevate and promote diverse voices from within the studio as well as attract diverse artists from outside the studio. To aid in those efforts the studio will partner with industry organizations who have had a proven track record of advancing the cause of diversity, equity and inclusion. Founding Cartoon Cartoons partner organizations include:

Black Women Animate Studios (BWA Studios) – Founded by visionary creative Taylor K. Shaw in collaboration with Founding & Managing Partner JLove Calderón — Black Women Animate is a mission-driven animation studio that creates original content and offers production services to the industry’s top studios and production companies. The studio produces programming for broadcast, cable, streaming networks, digital platforms, and live events. BWA Studios is powered by Black female talent across the animation pipeline and is committed to supporting pre-professional and professional Black women, women of color and nonbinary creatives of color in honing their craft, building their industry acumen and providing the resources and access needed to get paid work and in turn, elevate storytelling and inclusion in the industry.

Taylor K. Shaw (BWA Founder & CEO) said: “We are overjoyed to expand our relationship with Cartoon Network Studios to include content creation. Together our joint commitment to train, develop and inspire the next generation of animation talent has left a meaningful global impact that we are very proud of. Now, in championing equity and inclusion in the shorts program, we look forward to creating stories and building worlds that are inherently innovative, dynamic and inclusive.”

Exceptional Minds – A California non-profit of the year, Exceptional Minds is an academy and studio preparing young adults on the autism spectrum for careers in animation, visual effects, 3D gaming, and other related fields in the entertainment industry. Exceptional Minds provides critical technical and work readiness training customized to help its students achieve their full artistic and professional potential, creating a new pipeline of talented artists and fostering inclusive hiring practices. Exceptional Minds and its partners are building a future where neurodiverse perspectives are vital to the advancement of a more empowered and inclusive society. Follow Exceptional Minds on Facebook (@exceptionalminds1) and Twitter (@EXMinds).

David Siegel (Executive Director, Exceptional Minds) said: “Exceptional Minds is all about cultivating diverse and innovative artists who can’t wait to dive into this program with Cartoon Network Studios. This partnership builds on years of collaboration and mentorship between our organizations that will bring new stories and fresh voices to the world.”

About Cartoon Network Studios
Established in 2000, Cartoon Network Studios (CNS) is a global animation and interactive studio recognized for its innovative approaches to IP development and world-building. Fostering a creator-driven environment, CNS is home to hundreds of visual artists who have been a part of the studio’s many critically acclaimed and groundbreaking animated series including Adventure Time, Craig of the Creek, Steven Universe, Summer Camp Island, The Powerpuff Girls, and We Bare Bears. CNS has also produced notable Adult Swim hits such as Primal, Samurai Jack, and Harvey Birdman, Attorney at Law.

CNS has been honored with multiple awards and accolades including: Emmy®, Peabody, GLAAD and Annie Awards. Internationally, the studio also garnered the BAFTA Children’s Award, Italy’s prestigious Pulcinella Award and Annecy Festival’s Cristal Award. Currently, CNS houses a VR lab, and produces an array of interactive formats and products for youth and young adult audiences around the world. As part of its ongoing efforts to discover unique and promising voices everywhere, the studio has a robust global Artist Program and has numerous partnerships, including Exceptional Minds, Black Women Animate and California Institute of the Arts.