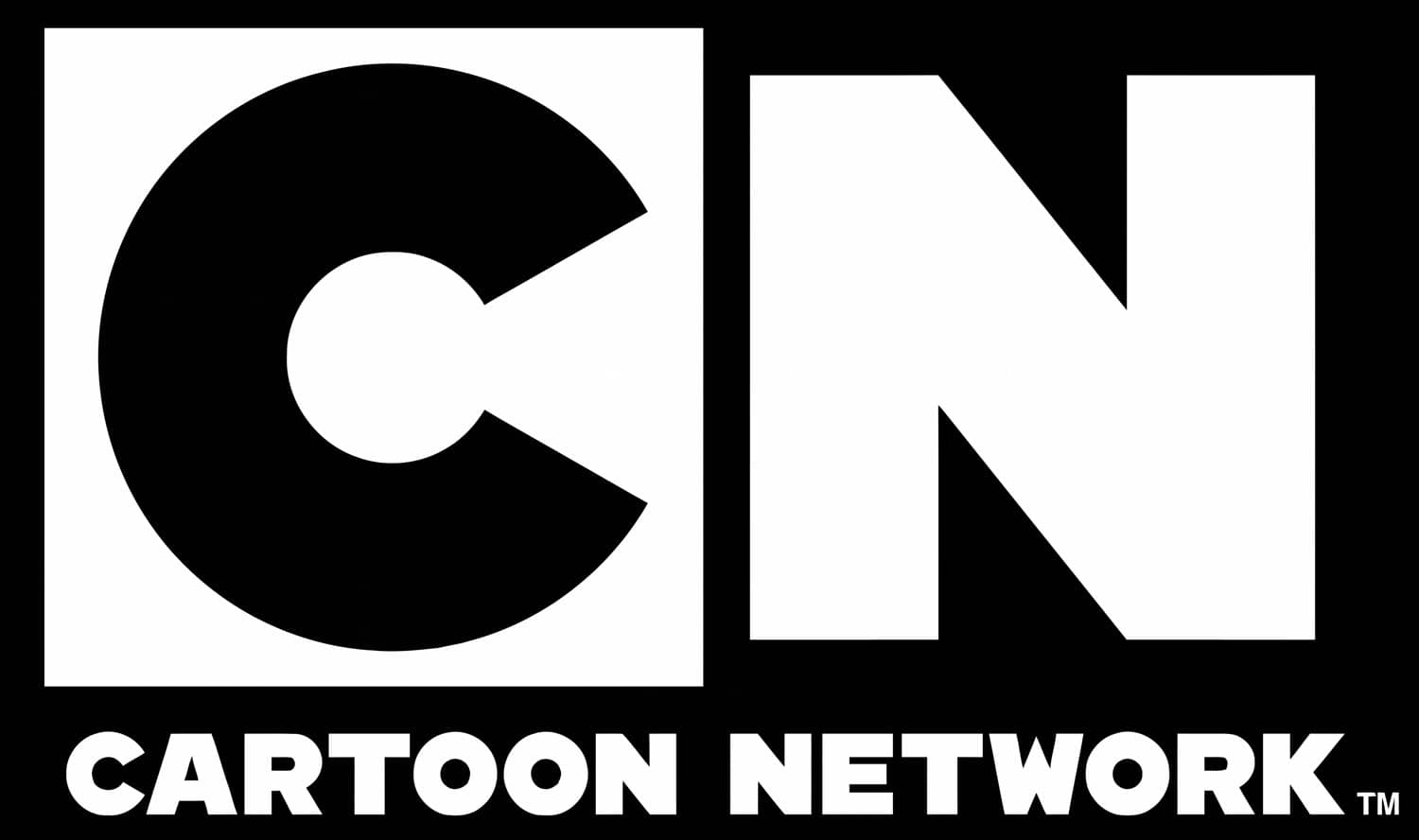 As kids all over the world get ready to head back to school with new Covid-19 safety protocols in place, Cartoon Network has launched “In This Together” a global initiative offering support and resources to kids and families. All-new, on-air spots feature kids across the globe, along with some of their favorite Cartoon Network characters, sharing their new school experiences and what to expect as we all band together to fight the virus. PSAs will begin rolling out Monday, Sept. 7.

In addition, a monthly “Mystery Reader” series will begin mid-Sept. featuring fan-favorite Cartoon Network characters reading to kids. The monthly segment will be available on YouTube, with the first iteration featuring characters from Teen Titans Go!

As part of Cartoon Network’s latest efforts to offer support for families during this time, “In This Together” continues to bring humor and heart to children through its beloved characters and stories.

ABOUT CARTOON NETWORK
Cartoon Network is a division of WarnerMedia and the #1 global animated series network, offering the best in original content for kids and families with such hits as “Ben 10,” “Craig of the Creek,” “Steven Universe,” “The Amazing World of Gumball,” “The Powerpuff Girls,” and “We Bare Bears.” Seen in 187 countries, over 450 million homes and in 33 languages, Cartoon Network inspires the next generation of creators and innovators by engaging its audience at the intersection of creativity and technology. Its award-winning pro-social initiatives, “Stop Bullying: Speak Up” and CN Buddy Network are acknowledged and often used resources for kids and adults looking for tools that can assist in dealing with the ongoing issue of bullying.

WarnerMedia is a leading media and entertainment company that creates and distributes premium and popular content from a diverse array of talented storytellers and journalists to global audiences through its consumer brands including: HBO, Warner Bros., TNT, TBS, CNN, DC Entertainment, New Line, Cartoon Network, Adult Swim, Turner Classic Movies, truTV and others. WarnerMedia is part of AT&T Inc. (NYSE:T).