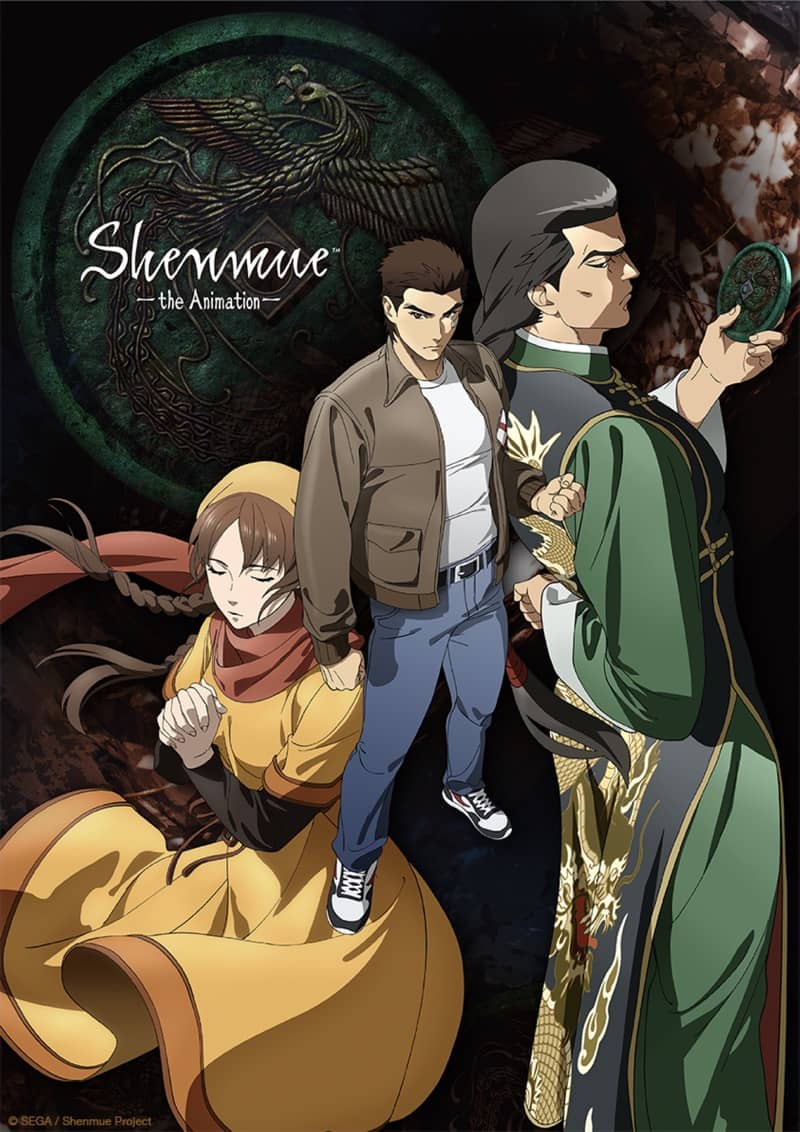 At Virtual Crunchyroll Expo, the first-ever digital edition of Crunchyroll’s yearly flagship anime convention, Crunchyroll announced that it will partner again with Adult Swim on the production of Shenmue, an original anime series based on the beloved SEGA game franchise. This latest Crunchyroll and Adult Swim Production will stream worldwide outside of Japan and mainland China on Crunchyroll and air on Adult Swim’s Toonami in the domestic United States.

“The first Shenmue video game was released more than twenty years ago and we’re so excited to be working again with Adult Swim to bring this franchise to life through anime,” said Sarah Victor, head of development, Crunchyroll. “We’re eager to show our fans more of this action-packed adventure series as we move through production.”

Shenmue is an anime series with 13 episodes, following the journey of Ryo Hazuki. After he witnesses his father’s murder at the family dojo, Ryo dedicates his life to finding the man responsible – a mission that takes him from the streets of Yokosuka, Japan to the sprawling metropolis of Hong Kong, and beyond. Soon he’ll learn that larger, mystical forces are at play as he trains to become the ultimate martial artist in his quest for revenge.

“The world of Shenmue is fascinating and unique, and we are so excited to partner with Yu Suzuki to bring his epic creation to anime- and make a kick-ass martial arts epic!” said Jason DeMarco, svp/creative director on-air for Adult Swim.

Fans eager to re-watch the announcement can register for a free Virtual Crunchyroll Expo badge now at crunchyrollexpo.com and stream the Crunchyroll Industry Panel in the V-CRX On-Demand section.