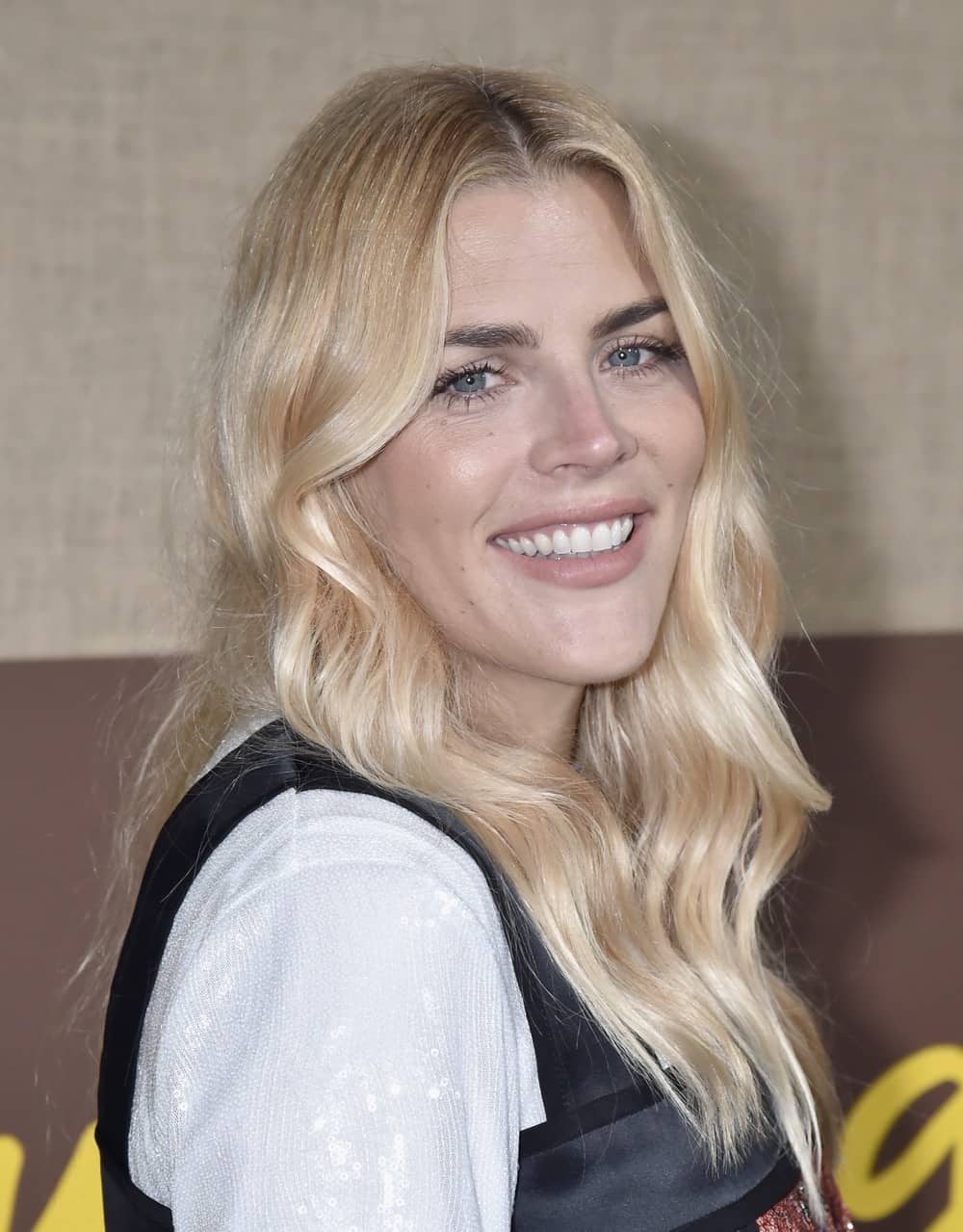 Philipps will star as Summer, the most bubbly, but least talented member of the group. Summer is now a “Real Housewives” reject in yoga pants living in a New Jersey McMansion.

Philipps is a New York Times Best-Selling author, actor, activist, writer, podcast host, and previous late-night talk show host of “Busy Tonight.” Philipps served as executive producer on the show, alongside Tina Fey.  In 2018, Philipps released a collection of humorous autobiographical essays in her book “This Will Only Hurt A Little” that was immediately a New York Times Best Seller the first week. The book offers unfiltered and candid stories and was published by Simon and Schuster’s Touchstone division.  On the big screen, Philipps was in the romantic comedy, “I Feel Pretty,” opposite Amy Schumer and Michelle Williams, and directed by Abby Kohn and Marc Silverstein. She also appeared in Joel Edgerton’s thriller “The Gift,” alongside Jason Bateman and Rebecca Hall. On television, Philipps was last seen in “Vice Principals,” an 18-episode comedy from the creators Danny McBride and Jody Hill. Her other television credits include, starring opposite of Courteney Cox on the popular comedy “Cougar Town,” starring in Judd Apatow and Paul Feig’s critically praised series “Freaks and Geeks,” and she was a series regular in Kevin Williamson’s award- winning coming-of-age series “Dawson’s Creek.” Philipps is represented by Carrie Byalick at B. Company, ICM and attorney Cheryl Snow at Gang, Tyre, Ramer, Brown & Passman, Inc.