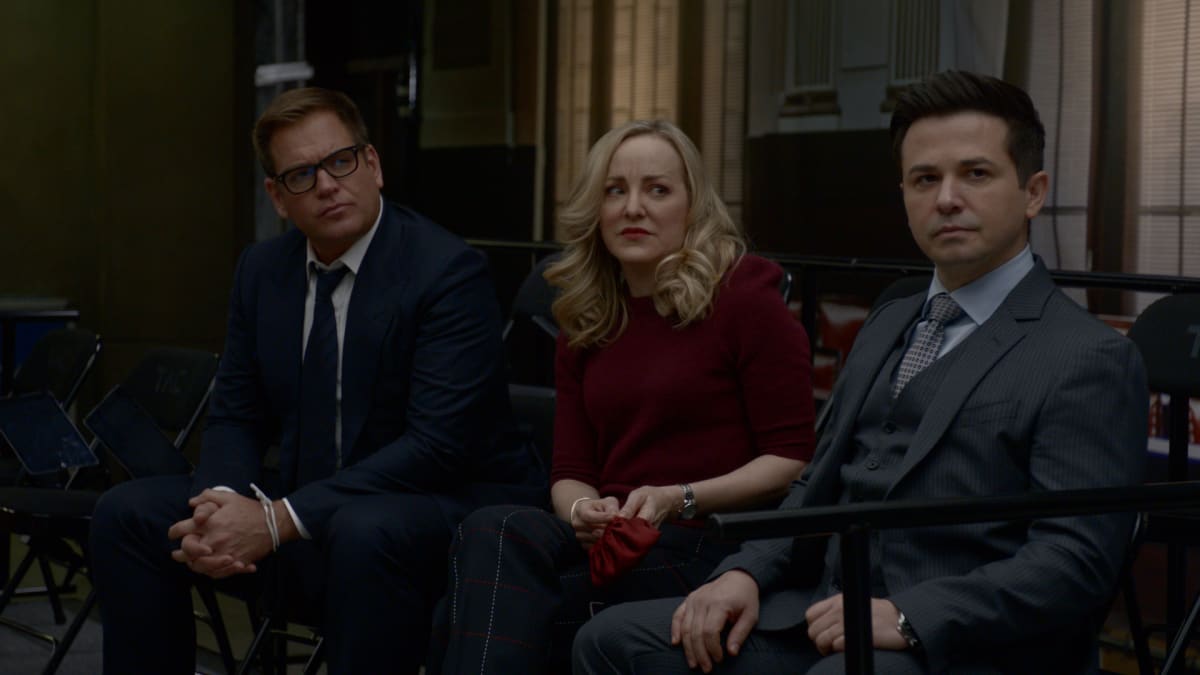 BULL Season 5 Episode 6 Photos To Save A Life – s05e06 5×06 – “To Save a Life” – Bull and Chunk represent an emergency room doctor being sued for malpractice after she ignored direct orders to save one near-death patient in favor of helping another who was also critically injured. As voir dire begins, they look to select jurors who can consider the idea that their client made the best decision possible amidst an impossible situation, on BULL, Monday, Jan. 18 (10:00-11:00 PM, ET/PT) on the CBS Television Network.

BULL Season 5 Episode 6 Photos To Save A Life