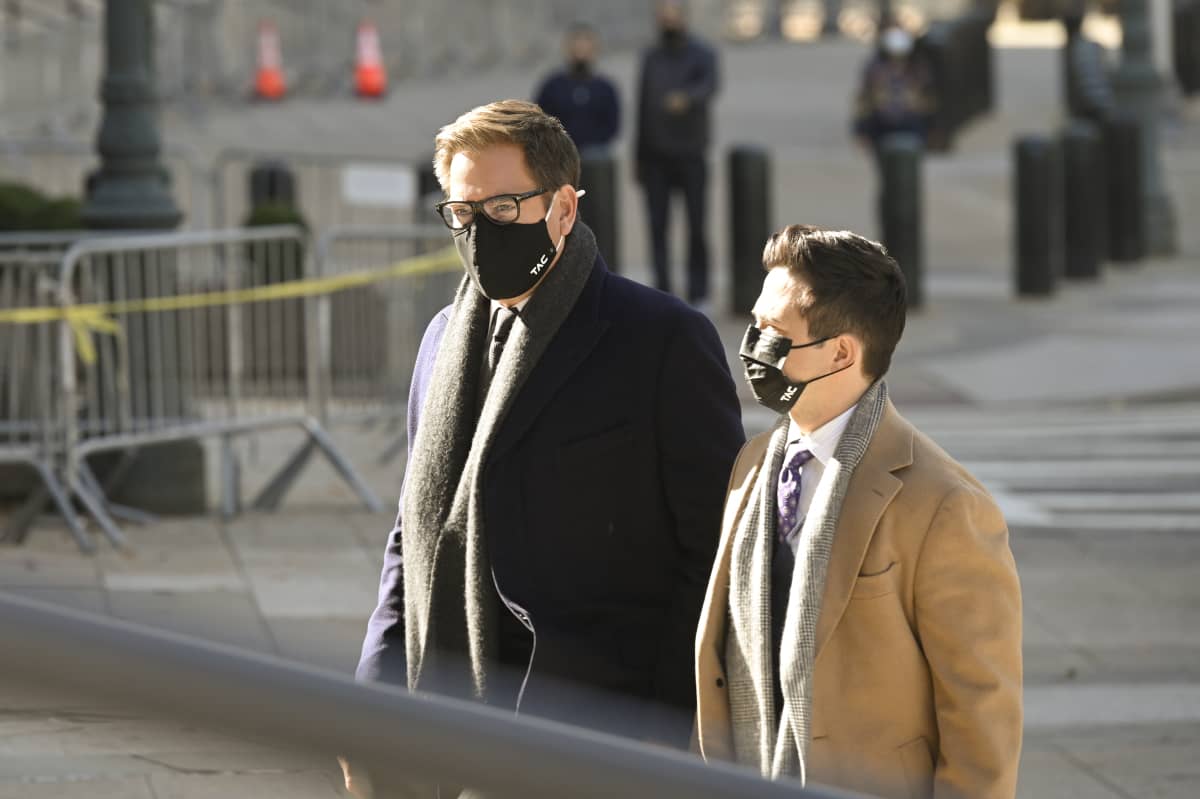 BULL Season 5 Episode 4 Photos The Ex Factor s05e04 5×04 – “The Ex Factor” – TAC braces for an un-jolly Christmas when Bull and Benny represent Marissa and her estranged husband, Greg (David Furr), in federal court after they’re charged with money laundering and fraud connected to Greg’s restaurant. As Bull and Benny defend the divorcing couple together so the prosecution can’t use them against each other, they search for jurors who will believe Marissa had no knowledge of Greg’s business dealings. Also, as Bull and Izzy prepare to baptize Astrid before the Christmas holiday, they reach an impasse regarding what they want from their renewed relationship, on BULL, Monday, Dec. 14 (10:00-11:00 PM, ET/PT) on the CBS Television Network.