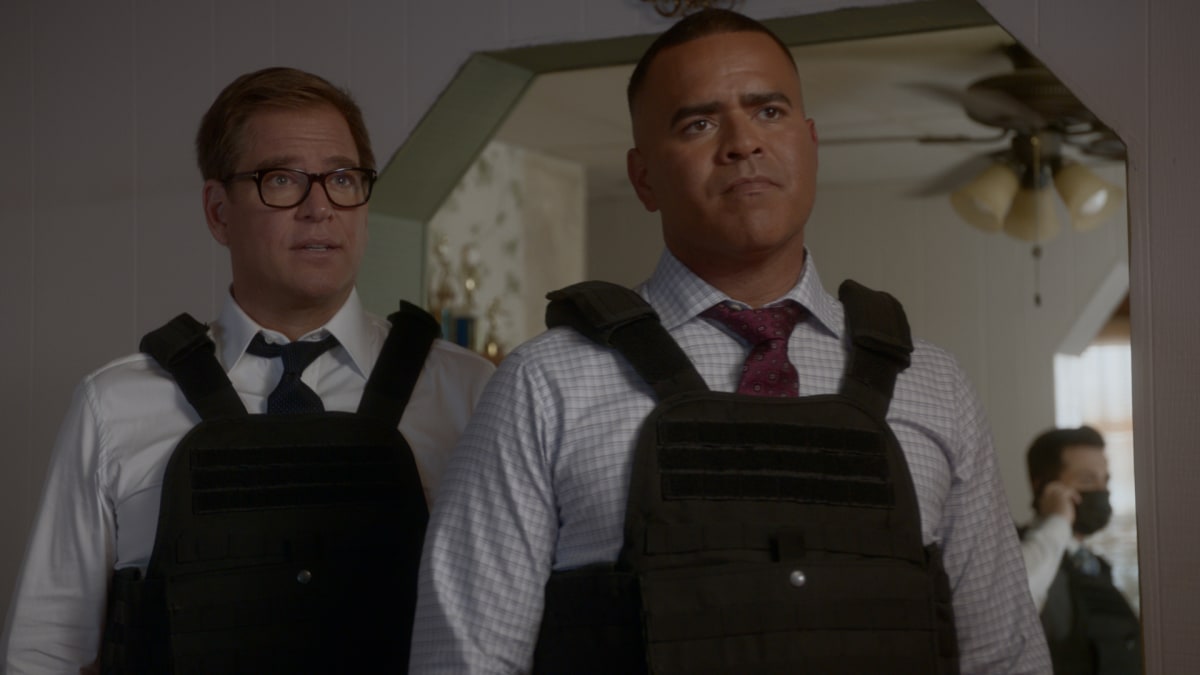 BULL Season 5 Episode 3 Photos Prison Break – Bull s05e03 5×03 – “Prison Break” – Bull assists Chunk as he represents a convict from his law school’s legal aid clinic, a woman accused of killing a guard while trying to escape during a prison transport. While the prosecution alleges the woman shot the guard as she tried to flee, Chunk argues that she is being falsely accused by a guard who attempted to sexually assault her during the transport, on BULL, Monday, Nov. 30 (10:00-11:00 PM, ET/PT) on the CBS Television Network.