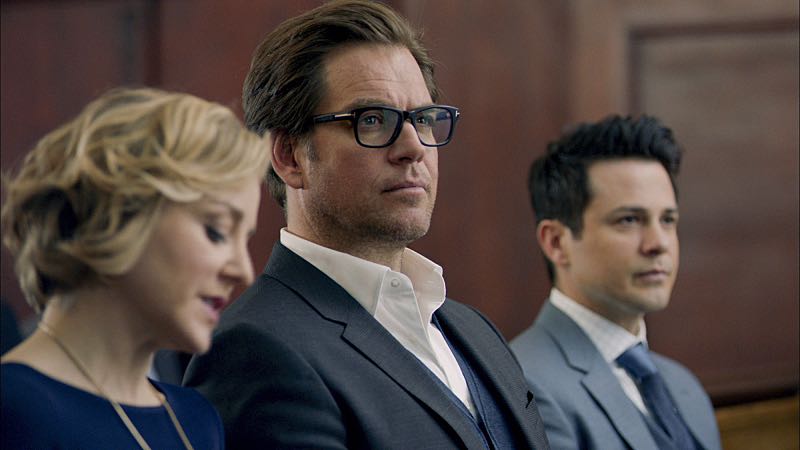 CBS has a new hour-long procedural called BULL. The titular character runs a company that takes studying jury composition and manipulation to a whole new level. They analyze who is serving the court, create and test their own scenarios in the lab, and then apply them to real-world (well, fictional-real-world) cases that are being tried right now.

The concept itself sounds novel, right? We’ve got plenty of police and legal procedurals, but how many of them pay any attention to the jury, even for a single hour? In this, BULL is taking an entirely new approach to a tried-and-true formula.

But it’s going a little too tried-and-true. It’s very clear from the onset that this series will be case-of-the-week. Several good actors are brought in for the pilot, but while or two have recurring potential, for the most part, everything is over by the end of the hour. It’s a repetitive tact that has gotten very boring on dozens of other shows before this point, so I am more than a little disappointed that BULL follows that exact same, far-too-familiar pattern.

Not only that, it doesn’t even really stick to its concept. The soul of this is working with the juries and the lawyers, and that’s completely understandable. But the pilot leaves time not to just to tie up the court case, but to reveal the truth behind the case and follow it through to its end. There’s really no realistic way for Bull to be involved in that, similar to shows like Castle where a non-cop hero is somehow integrated onto the force, and because it’s a tag at the end of the installment, it feels super forced and hokey. If you’re looking for a grounded, realistic take on the judicial system, this program is not that.

All of it feels very scripted. From the techniques and technology Bull’s company uses, to the twist in their client’s story, to the attitudes of most of the characters, there is nothing fresh present. It’s a mishmash of what other series have done, poorly strewn together as if by someone who is familiar with this type of show, but who hasn’t made anything like it in the past.

Which may make sense when you learn that BULL was created by Phil McGraw. Yep, the Dr. Phil of daytime television fame. True, he had help from House executive producer Paul Attanasio. But BULL is based on Phil’s early career (presumably with a lot of liberties taken) and is from the brain of the former psychologist. Whether you approve of him or not, Phil has obviously had great success with one television program, but that does not translate into this new project, which is a totally different beast.

What strikes me is that, in spite of all the flaws, Weatherly is still good. He has embodied an interesting, complex character (only talking about the character, no judgment one way or the other on the real Phil), and it isn’t just a mimicry of the celebrity the show is based on. Unfortunately, that is not nearly enough to save the series, especially when his leading role is forced to exceed the bounds he should be constrained by. This series is absolutely one to skip.

BULL airs Tuesdays at 9/8c on CBS beginning this week.