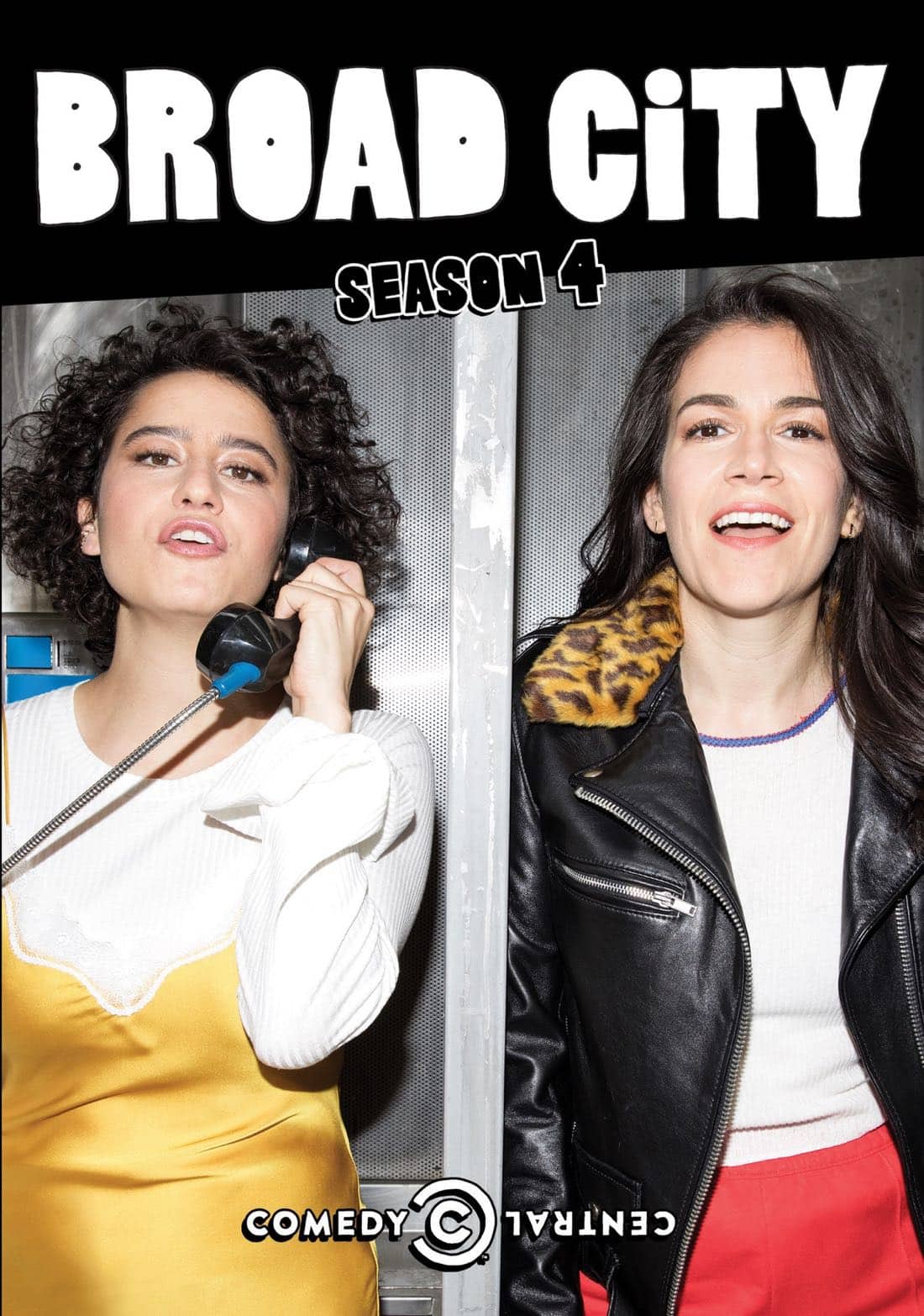 Seat42F and Paramount Home Media have teamed up to give TWO lucky winners a copy of BROAD CITY Season 4 on DVD. For a chance to win send an email to broadcity@seat42f.com and tell us why you would like to add BROAD CITY Season 4 to your DVD collection. Only one entry per person. Contest ends February 20th. Winners will be notified on February 21st via email.

Created by, written by, and starring Abbi Jacobson and Ilana Glazer, the critically acclaimed Broad City follows Abbi and Ilana as they navigate life in New York, capturing their hookups, relationships, crappy jobs and, ultimately, their badass friendship. Season four of the hit series saw Abbi and Ilana experiencing NYC in a whole new way: the dead of winter. They got new jobs, celebrated their Friendiversary, tripped on mushrooms, discovered their witchdom, and traveled to Florida.

Synopsis:  Abbi and Ilana find themselves growing up in Season 4 of Broad City as they contend with gray hairs, the prospect of real relationships and, of course, living under a T***p presidency.