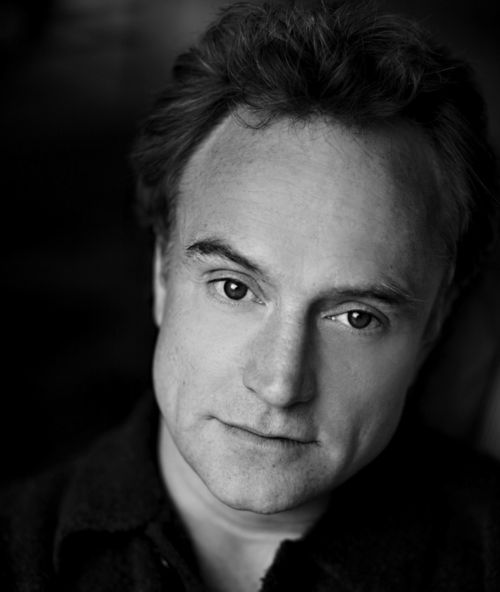 Season three of SHAMELESS finds each member of the Gallagher family seeking their individual version of the “American Dream.” With spring in the air, almost five months have passed since we’ve last seen the Gallaghers.  Jimmy (Justin Chatwin) has moved into the Gallagher home, and Fiona (Emmy Rossum) is beginning to realize that a long-term relationship isn’t nearly as fulfilling as she expected… and her GED will only get her so far.  Meanwhile, Frank (William H. Macy) reappears south of the border, with no idea how he got there.  The new season premieres on Sunday, January 13, 2013 at 9 p.m. ET/PT.

Based on the long-running hit UK series, SHAMELESS is executive produced by Emmy-winning television and film producer John Wells, as well as Andrew Stearn and Mark Mylod. Wells developed the series for American television, with the UK series creator Paul Abbott serving as an Executive Consultant.  The acclaimed series is produced by Bonanza Productions, Inc. in association with John Wells Productions and Warner Bros. Television.

A classically trained stage actor who has received critical acclaim for his roles in theater, film, and television, Bradley Whitford quickly gained overnight fame as the sarcastic yet vulnerable, Josh Lyman, on the critically-acclaimed drama The West Wing. He most recently starred in the theater production ART at the Pasadena Playhouse.  Whitford also recently co-starred in the thriller, The Cabin in the Woods alongside Richard Jenkins and Chris Hemsworth.   Before starring in the Hallmark film Have a Little Faith alongside Laurence Fishburne and Martin Landau, Whitford headlined the television series The Good Guys alongside Colin Hanks.  Additional television credits include Studio 60 from the Sunset Strip, ER, The X-Files and NYPD Blue. His performance on The West Wing earned him a 2001 Emmy Award,  as well as Golden Globe nominations in 2001 and 2002. Whitford’s film credits include An American Crime, The Sisterhood of the Traveling Pants, Kate and Leopold, Albert Brooks’ The Muse, Bicentennial Man, Scent of a Woman, A Perfect World, Philadelphia, The Client, My Life, Red Corner, Presumed Innocent and My Fellow Americans.