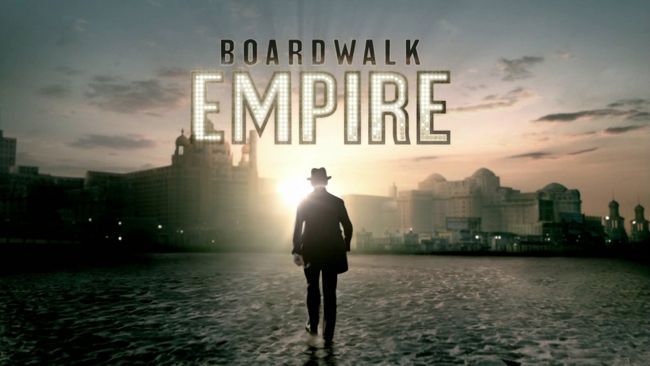 “Terry Winter, Martin Scorsese and the rest of their outstanding team continue to produce a stunning show thatnever fails to surprise and entertain,” said Lombardo.  “We are excited to bring this unique series back for a fourth season.”

Last season, BOARDWALK EMPIRE averaged 8.6 million viewers an episode. To date, the first episode of the current season has already gathered 7.2 million viewers and will continue to grow via additional telecasts, DVR playback and HBO On Demand and HBO GO.

Among the early critical raves for the new season of BOARDWALK EMPIRE, the Boston Globe hailed the show’s “dazzling production” and “knockout performances,” while New York’s Daily News described it as “first-rate.” Newsday termed the series “immensely entertaining,” and Variety called it “as handsome, well cast and impeccably crafted as anything on TV.”