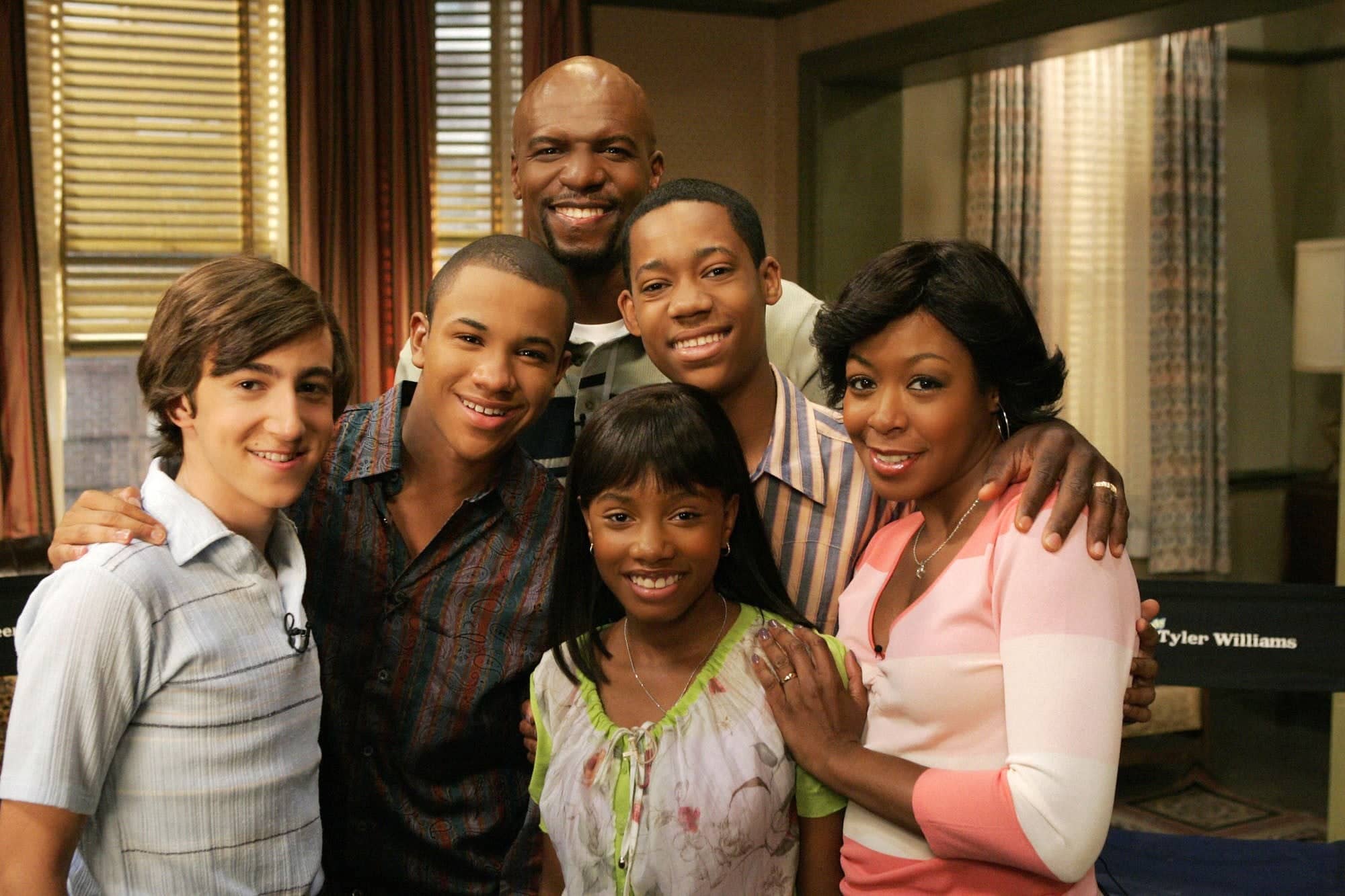 Bounce, the first and only multi-platform entertainment network focusing on African Americans, today announced the addition of two popular series, Greenleaf and Everybody Hates Chris.

Bounce has licensed the rights to all five seasons of Greenleaf, which recently completed a very successful run on OWN. Executive produced by Oprah Winfrey, the series follows the unscrupulous world of the Greenleaf family with scandalous secrets and lies, and their sprawling Memphis megachurch. Keith David (The Princess And The Frog, The Bible) and Lynn Whitfield (Madea’s Family Reunion, How To Get Away With Murder) lead the ensemble as the charismatic Bishop James and “First Lady” Daisy Mae Greenleaf, whose lives are rocked upon the return of their eldest child Grace (The Night Shift’s Merle Dandridge) following a 20-year estrangement.

“Greenleaf and Saints & Sinners on the same network is a dream scenario for the passionate fans of both shows,” commented David Hudson, Executive Vice President of Original Programming and Production for Bounce. “We are also excited to have Gregory join the cast of Saints & Sinners. He’s a very talented actor and will fit in perfectly.”

Executive produced and narrated by Chris Rock, Everybody Hate Chris chronicles the misadventures of teenage Chris as he grows up in 1980s Brooklyn. Starring The Walking Dead’s Tyler James Williams as Chris, the ensemble also includes Brooklyn Nine-Nine’s Terry Crews and The Neighborhood’s Tichina Arnold as Chris’ parents Julius and Rochelle.

Bounce features a mix of original series, movies and specials, off-network series, theatrical motion pictures, live sports and events with programming seen over-the-air, on cable, on DISH channel 359, over-the-air, over-the-top on Roku®, on mobile devices via the Bounce and Brown Sugar apps and on the web via BounceTV.com. Bounce is part of The E.W. Scripps Company (NASDAQ: SSP).