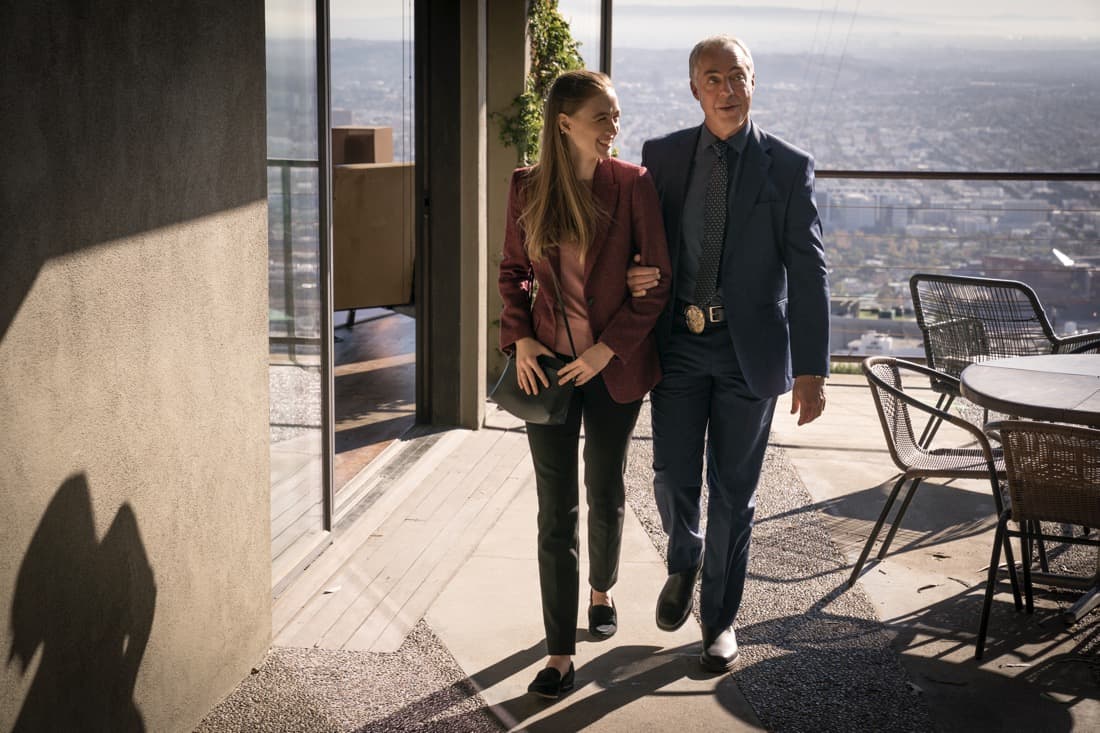 The longest-running Amazon Original Series, Bosch, will premiere all eight episodes of its seventh and final season on Friday, June 25, exclusively on Amazon Prime Video.

Based on Michael Connelly’s best-selling novel The Burning Room (2014) and the real arson case that inspired it, the seventh and final season of Prime Video’s Bosch puts Detective Harry Bosch’s famous motto center stage: “Everybody counts or nobody counts.” When a ten-year-old girl dies in an arson fire, Detective Harry Bosch risks everything to bring her killer to justice despite opposition from powerful forces. The highly charged, politically sensitive case forces Bosch to face a grueling dilemma of how far he is willing to go to achieve justice.