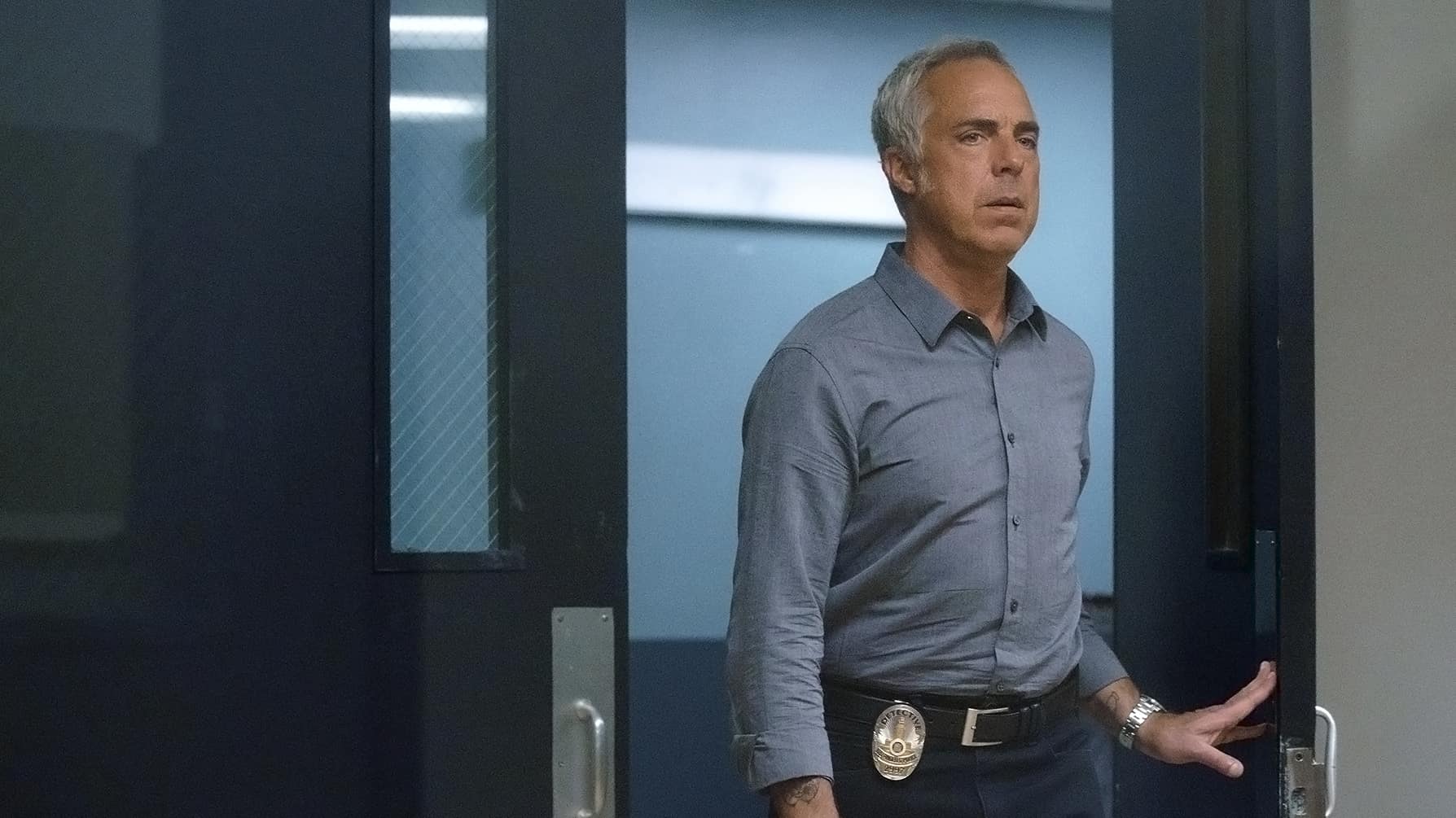 IMDb TV, Amazon’s premium free streaming service, today announced it has picked up a new spinoff series of the fan-favorite Amazon Original series Bosch. Based on Michael Connelly’s best-selling books, the new series will begin filming later this year with stars Titus Welliver, Mimi Rogers and Madison Lintz reprising their roles. The seventh and final season of Bosch will premiere in summer 2021 on Prime Video.

The new IMDb TV Original will follow Harry Bosch as he embarks on the next chapter of his career and finds himself working with his one-time enemy and top-notch attorney Honey “Money” Chandler. With a deep and complicated history between this unlikely pair, they must work together to do what they can agree on – finding justice.

“To say I am ecstatic is an understatement! To be given the opportunity to tell more Harry Bosch stories is a tremendous gift,” said Titus Welliver, series star and Executive Producer. “The process of shooting season 7 with the shadow of it being our final loomed heavily so when the idea was presented to continue with the possibility of a spinoff, without hesitation I said, ‘let’s go.’ To all of our Bosch fans, thank for your incredible support for all these years and I can promise you the ride will only get better!”

“I am beyond excited by this and I think the fans that have called for more Bosch will be as well,” said Michael Connelly, Executive Producer and best-selling author. “To continue the Harry Bosch story and see him team up with ‘Money’ Chandler will be more than I could have ever wished for. And to continue our relationship with Amazon and be part of the IMDb TV line up will insure our commitment to providing viewers with a high-quality, creative and relevant show. I can’t wait to get started.”

“I couldn’t be more thrilled to continue our relationship with Amazon Studios, Michael and now IMDb TV to tell more of Harry Bosch’s exciting story,” said Henrik Bastin, CEO, Fabel Entertainment. “The final season of Bosch is one of the best yet, and while the spin-off will be a new show with its distinct voice and tone, our passionate fans will feel right at home.”

“While the current chapter of Bosch is coming to a close, this gritty, captivating story continues in both new and familiar ways. IMDb TV is the perfect home to extend the longstanding Amazon Studios relationship with the immensely talented Michael Connelly, Eric Overmyer, Tom Bernardo, Henrik Bastin, Pieter Jan Brugge, Titus Welliver, Mimi Rogers and Madison Lintz,” said Lauren Anderson and Ryan Pirozzi, Co-Heads of Content and Programming, IMDb TV. “Bosch has entertained fans season after season through vibrant storytelling and distinctive characters, and we are thrilled to evolve Bosch and ‘Money’ Chandler’s adventures through a new, ambitious IMDb TV Original and the first series spinoff for Amazon Studios.”

Prime members can stream seasons one through six of Bosch now exclusively via the Prime Video app for TVs, connected devices including Fire TV, mobile devices and online at www.amazon.com/boschtv. Members can also download the series to mobile devices for offline viewing at no additional cost to their membership. The series is a global release and is available for Prime Video members in more than 240 countries and territories.

Recently, IMDb TV debuted the Original docuseries, Top Class: The Life and Times of the Sierra Canyon Trailblazers. Additional Originals coming to IMDb TV in 2021 include the Untitled Judge Judy Sheindlin Project – the streaming debut for no-nonsense, expeditious Judge Sheindlin and her signature adjudication style – a reimagining of the crime drama Leverage and the second season of the popular spy thriller Alex Rider.