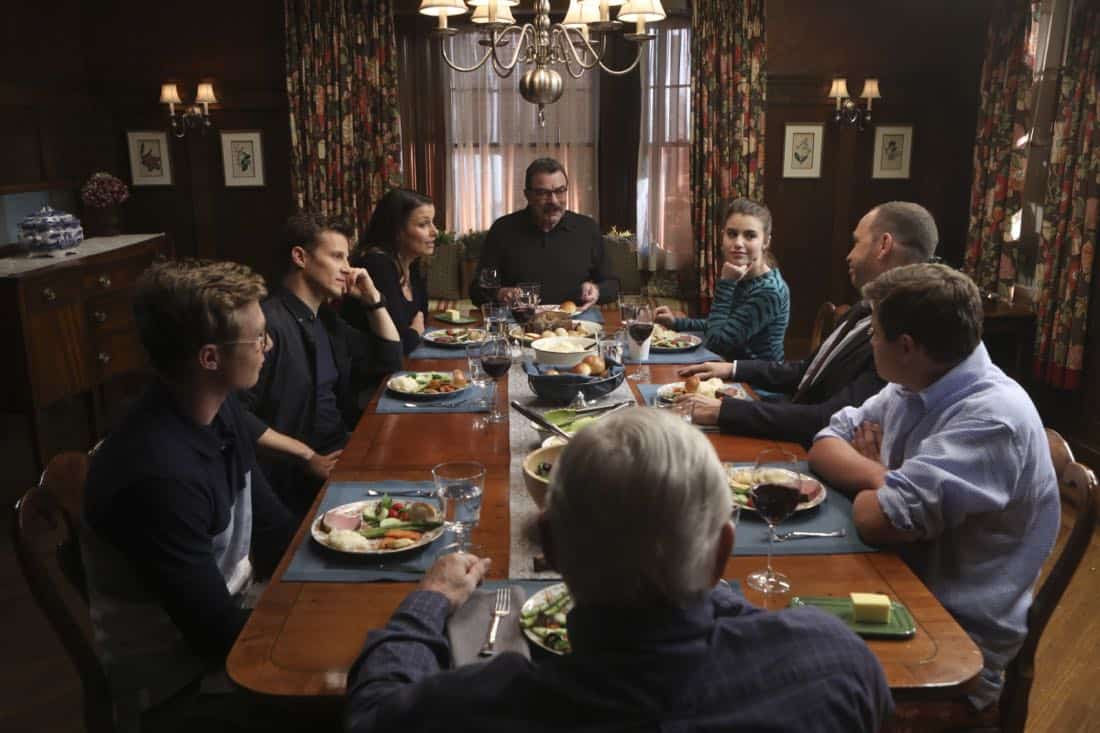 “The Forgotten” – Danny and Baez investigate the murder of a single mother whose ex-husband has a history of violence. Also, Frank deals with the fallout when Mayor Dutton (Lorraine Bracco) eliminates solitary confinement in prisons, and Jamie’s efforts to save a young woman who overdosed on drugs has unexpected consequences, on BLUE BLOODS, Friday, Oct. 27 (10:00-11:00 PM, ET/PT) on the CBS Television Network. BLUE BLOODS Season 8 Episode 5 Photos The Forgotten