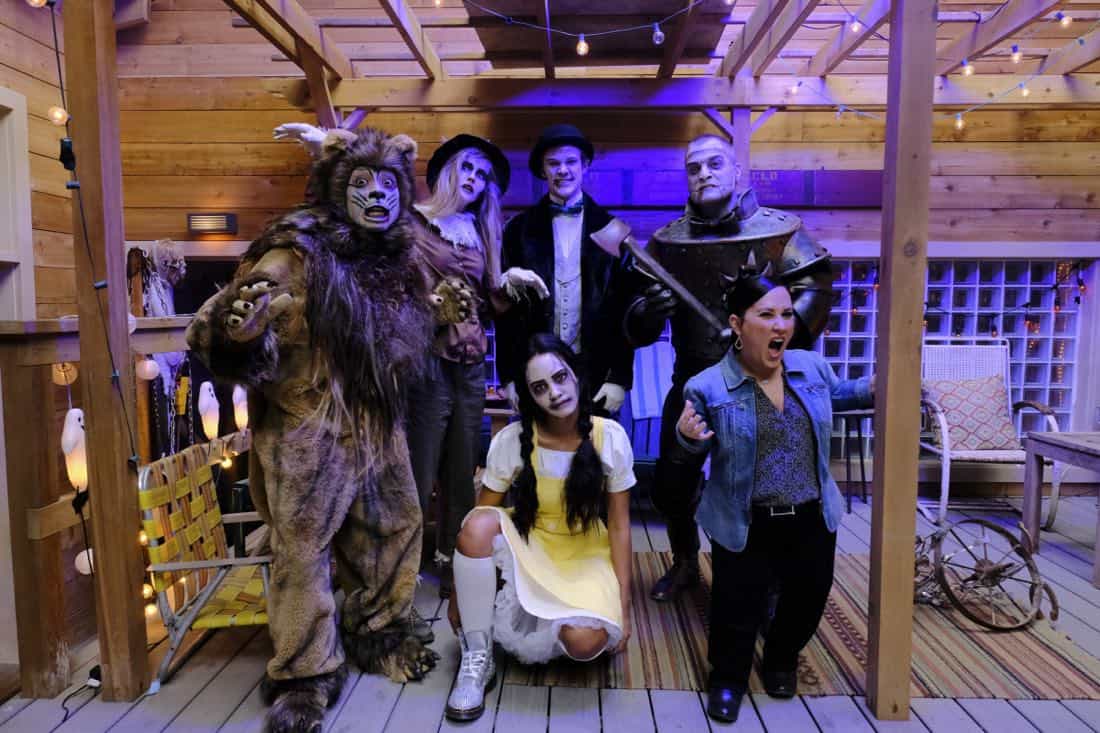 “Skull + Electromagnet” – The team is pulled away from their Halloween plans when they head into the dreaded Bermuda Triangle to retrieve the Vice President’s son after his plane goes down with a mysterious prisoner on board, on MACGYVER, Friday, Oct. 27 (9:00-10:00 PM, ET/PT) on the CBS Television Network. MACGYVER Season 2 Episode 5 Photos Skull + Electromagnet