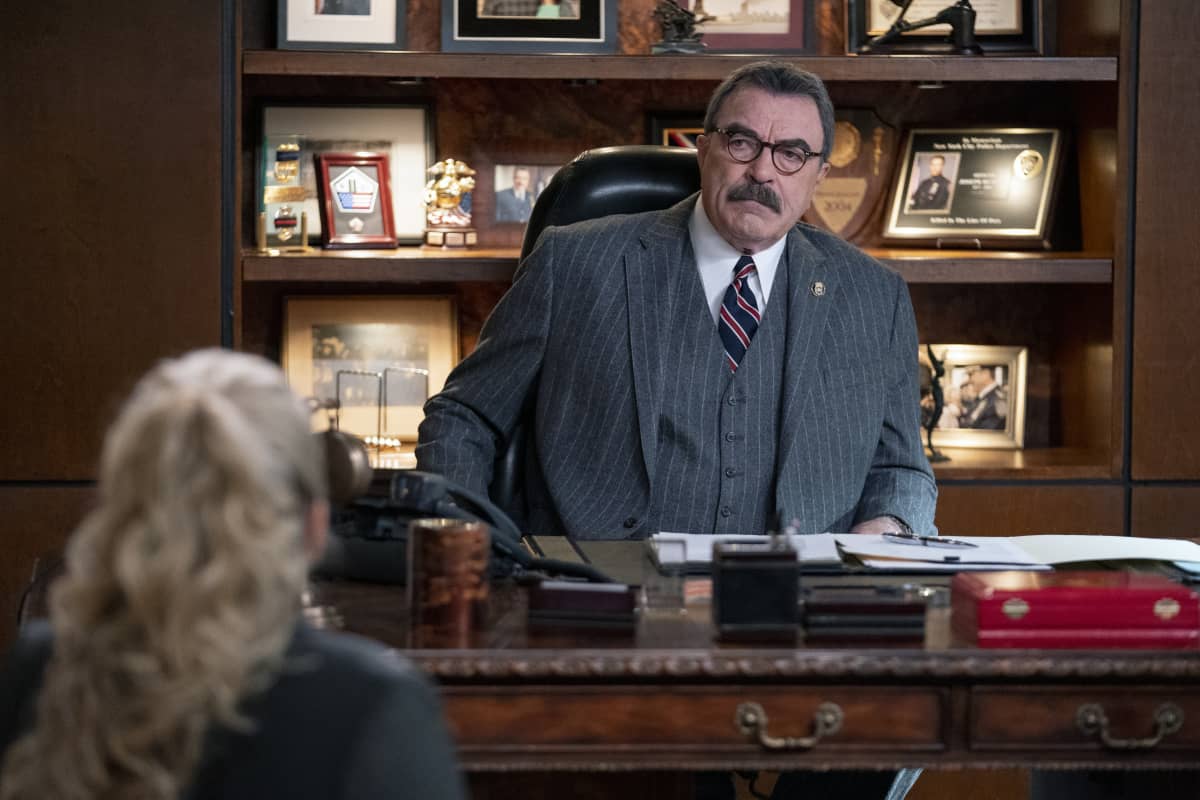 BLUE BLOODS Season 11 Episode 4 Photos Redemption – Blue Bloods s11e04 11×04 – “Redemption” – Frank must decide whether the department can accommodate a request to remain in the field from Detective Allison Mulaney (Ali Stroker), a lauded cop who is wheelchair-bound after being wounded in the line of duty. Also, Erin is conflicted by the weight of her authority in the sentencing of a man guilty of vehicular homicide, Danny and Baez pursue a rideshare rapist and Jamie and Eddie team up to aid a fellow officer when his partner is shot on the job, on BLUE BLOODS, Friday, Jan. 8 (10:00-11:00 PM, ET/PT) on the CBS Television Network.