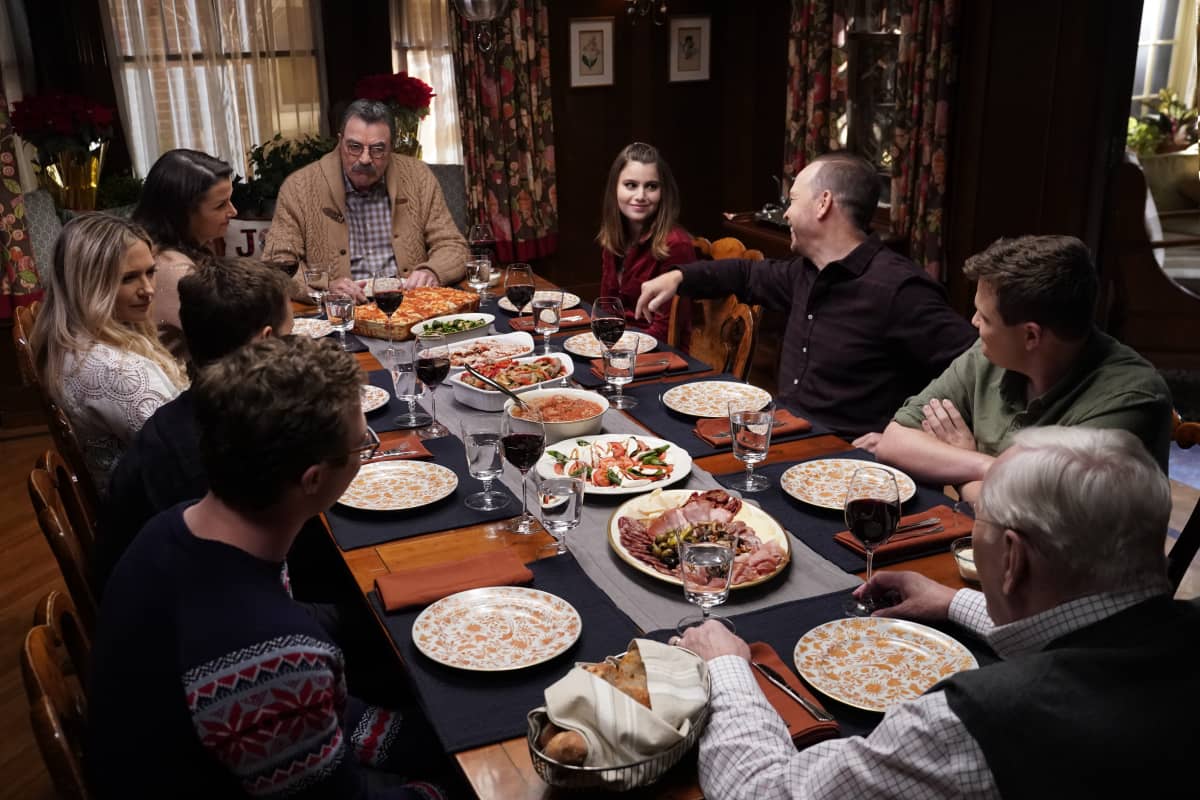 BLUE BLOODS Season 11 Episode 3 Photos Atonement –  Blue Bloods s11e03 11×03 – “Atonement” – When Joe Hill’s lineage as a Reagan is revealed, Frank struggles from a distance when his grandson wants to fight his own battles. Also, when Erin and Anthony receive gift-wrapped evidence, they carefully weigh their options to either take down a long-time mafia leader, or stifle an ambitious mob up-and-comer. Also, Danny’s opposition to authority clashes with Jamie’s adherence to the rules, as both brothers work to solve a murder, on BLUE BLOODS, Friday, Dec. 18 (10:00-11:00 PM, ET/PT) on the CBS Television Network.