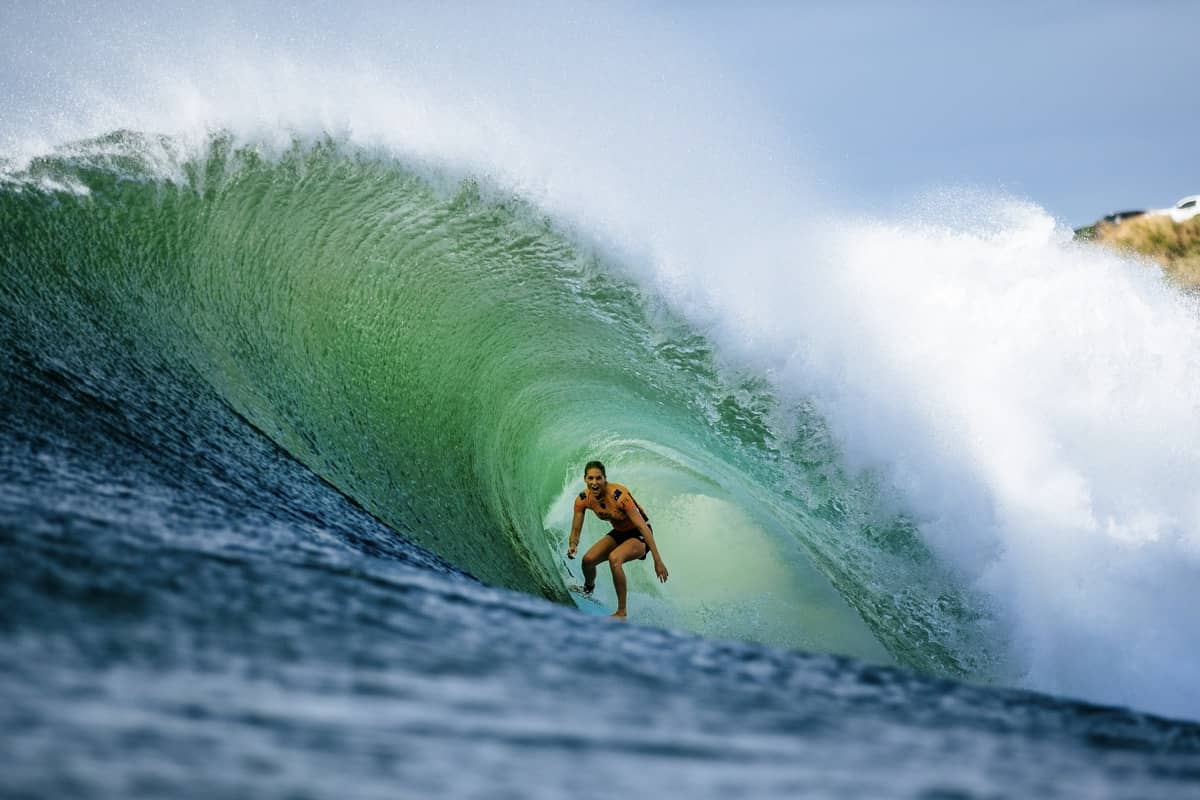 Apple TV+ has ordered a new, six-part documentary series from Box to Box Films and the World Surf League (WSL) that will provide a behind-the-scenes look at the aspirations, failures and accomplishments of the world’s best surfers as they battle for the WSL Title and struggle to remain on the elite WSL Championship Tour.

Each episode will be a rich exploration of the characters who make up the 2021 WSL Men’s and Women’s CT, taking viewers on a journey to incredible surfing locations across the globe, starting in Hawaii on December 4th, 2020. The docuseries will dive into different surfing cultures, as well as timely subjects tied to the sport including eco-conservation, sustainability and marine preservation.

The docuseries will be produced for Apple by Box to Box Films and in partnership with the WSL. Oscar and BAFTA Award-winner James Gay-Rees (“Exit Through the Giftshop,” “Amy”), BAFTA nominee Paul Martin (“Formula 1: Drive to Survive”), and Erik Logan (World Surf League) will executive produce on behalf of Box to Box Films.

The series will premiere alongside an expanding offering of unscripted series from award-winning storytellers on Apple TV+ including “Greatness Code,” a short-form unscripted series directed by Gotham Chopra and co-produced by Uninterrupted and Religion of Sports that spotlights untold stories from the greatest athletes in the world; “Dear…,” from Emmy and Peabody Award winner R.J. Cutler; Emmy Award-nominated docuseries “Home”; and upcoming documentary event series “The Supermodels” from Brian Grazer and Ron Howard’s Imagine Documentaries to be directed by two-time Academy Award winner Barbara Kopple.

Apple TV+ is available on the Apple TV app in over 100 countries and regions, on over 1 billion screens, including iPhone, iPad, Apple TV, iPod touch, Mac, select Samsung, LG, Sony and VIZIO smart TVs, Amazon Fire TV and Roku devices, PlayStation and Xbox consoles, and at tv.apple.com, for $4.99 per month with a seven-day free trial. For a limited time, customers who purchase a new iPhone, iPad, Apple TV, Mac or iPod touch can enjoy one year of Apple TV+ for free. This special offer is good for three months after the first activation of the eligible device.