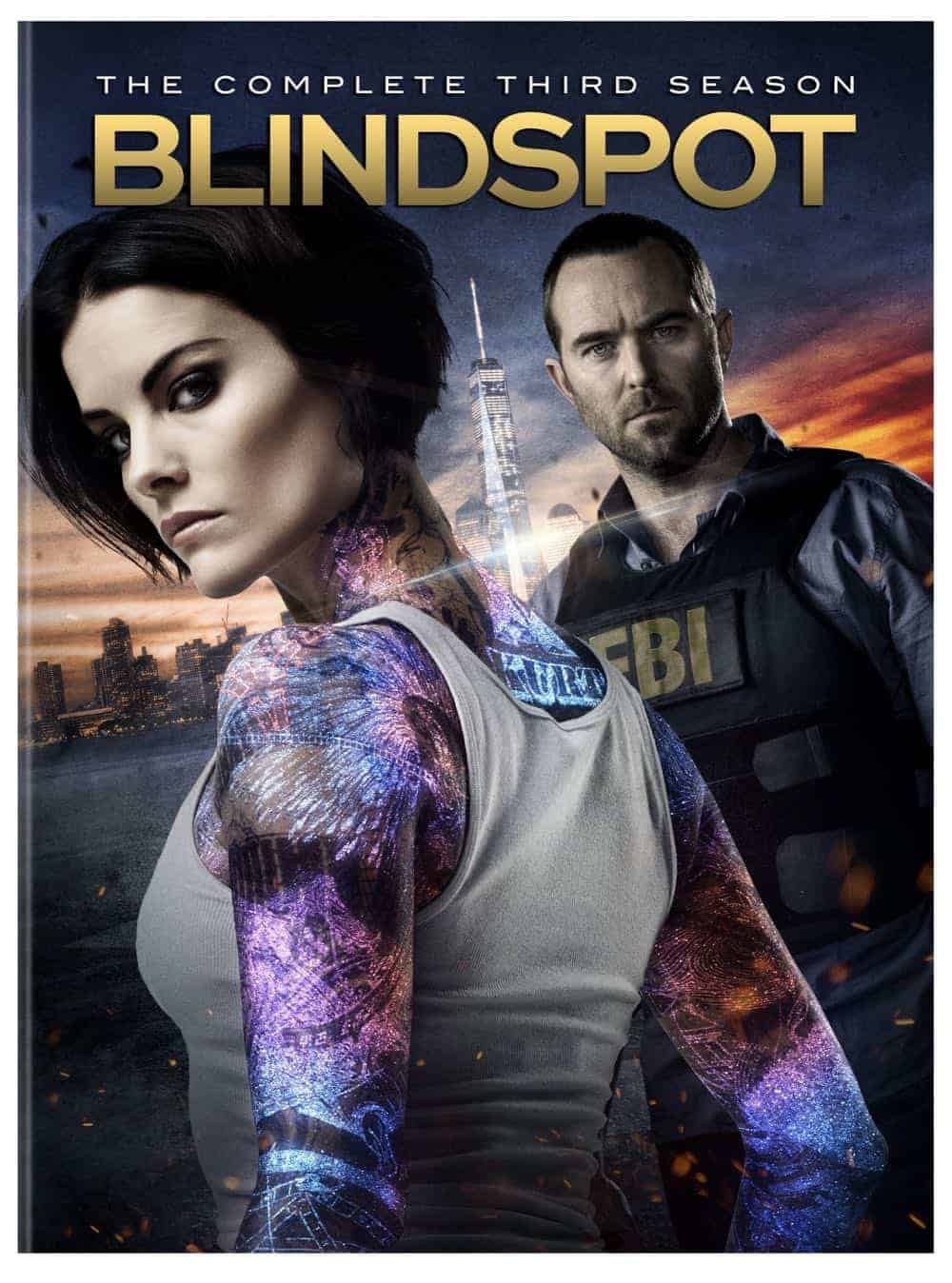 The non-stop adrenaline rush continues in the third electrifying season of Blindspot. Following the shocking second season finale, which revealed a new set of bioluminescent tattoos that mysteriously appeared on Jane Doe’s body, season three jumps forward two years as FBI Agent Kurt Weller (Sullivan Stapleton, 300: Rise of an Empire, Strike Back) finally tracks down Jane (Jaimie Alexander, Thor films, Agents of S.H.I.E.L.D.), who has been on the run. After the two discover her new hidden tattoos, Jane is forced to return to the FBI, where Weller, Jane and the rest of the team set out to solve these new puzzles and stop the dangerous conspiracies they reveal. The tattoos however, reveal the team’s darkest secrets.

Originally premiering on NBC in 2015, Blindspot tells the story of a mysterious woman (Alexander) who is found in Times Square with her body completely covered in intricate, coded tattoos. With no memories of her past, she is clueless about her own identity. Dubbed Jane Doe, she is investigated by the FBI when they learn one of her mysterious tattoos bears the name of agent Kurt Weller. As the FBI investigates the complex treasure map of her body, an ever-widening web of conspiracy and corruption is revealed.

Recently renewed for its fourth season on NBC, Blindspot is produced by Berlanti Productions and Quinn’s House in association with Warner Bros. Television. Blindspot was created by Martin Gero (Bored to Death, The L.A. Complex) who executive produces along with Greg Berlanti (The Flash, Arrow, Supergirl) and Sarah Schechter (Riverdale, The Flash, DC’s Legends of Tomorrow).

Blindspot premiered on NBC September 21, 2015 and quickly built a devoted viewer following. During season three, Blindspot ranked as the #3 series on broadcast with Women 18-49 (out of 15 series).*

1. Back to the Grind

The third season of Blindspot is also currently available to own on Digital. Digital allows consumers to instantly stream and download all episodes to watch anywhere and anytime on their favorite devices. Digital retailers include: Amazon Prime Video, iTunes, Google Play, Vudu, Xbox and others. 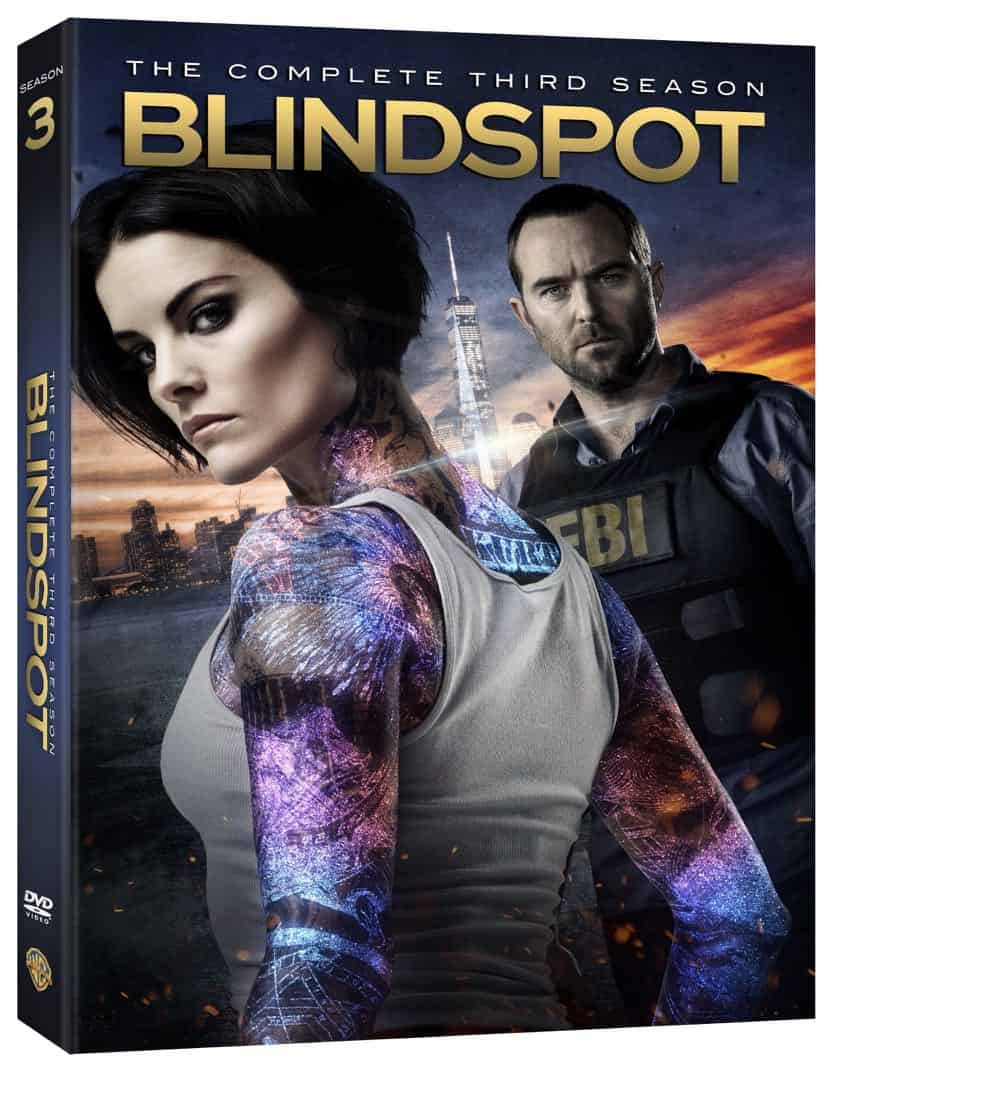