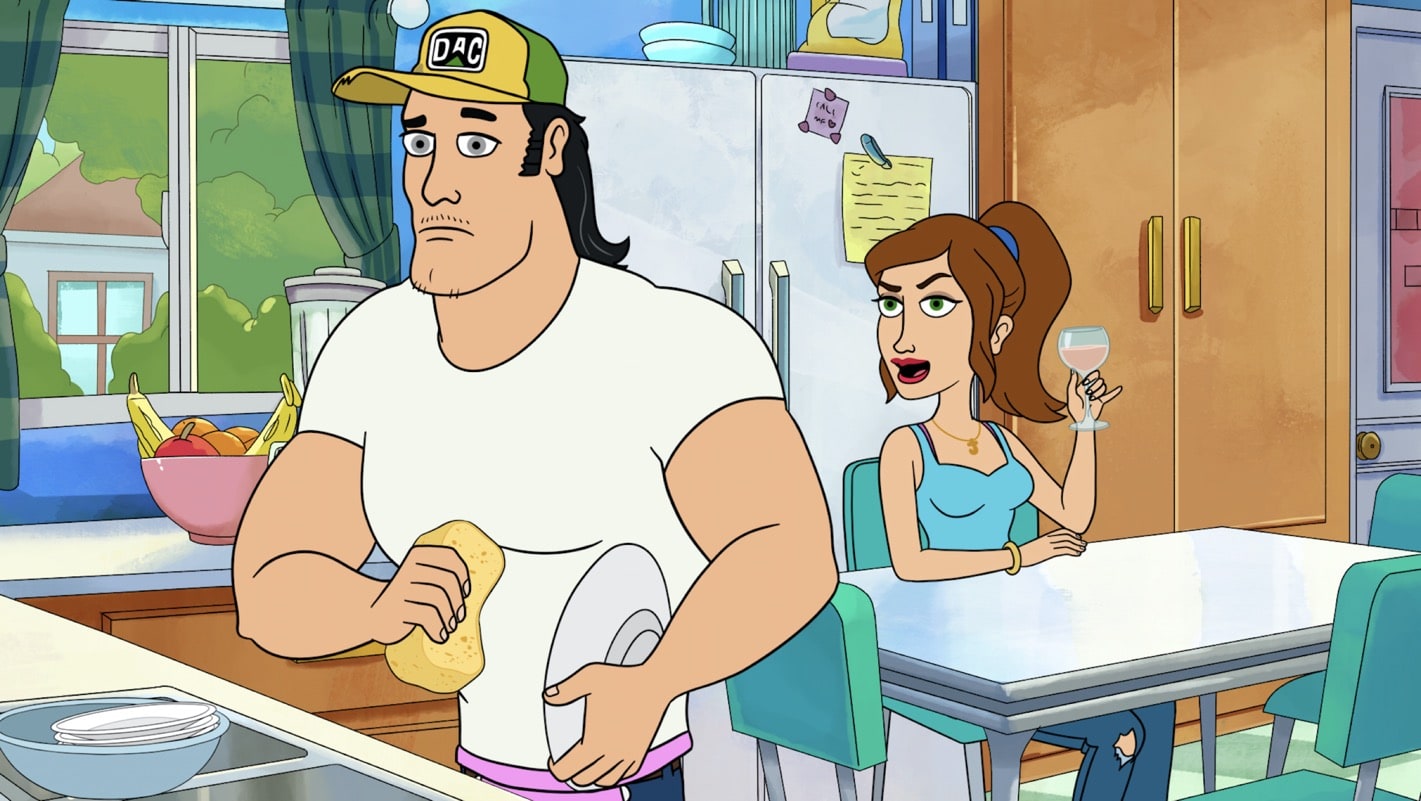 BLESS THE HARTS Season 2 Episode 9 Photos Invasion Of The Potty Snatcher – s02e09 2×09 – Jenny goes to great lengths to show Louise that she deserves a raise without ever asking for one. Meanwhile, Betty takes Violet to her school conference and runs into a teacher she had a crush on in the all-new “Invasion of the Potty Snatcher” episode of BLESS THE HARTS airing Sunday, Dec. 13 (8:31-9:00 PM ET/PT) on FOX. (BHR-207) (TV-14 D, L, V)