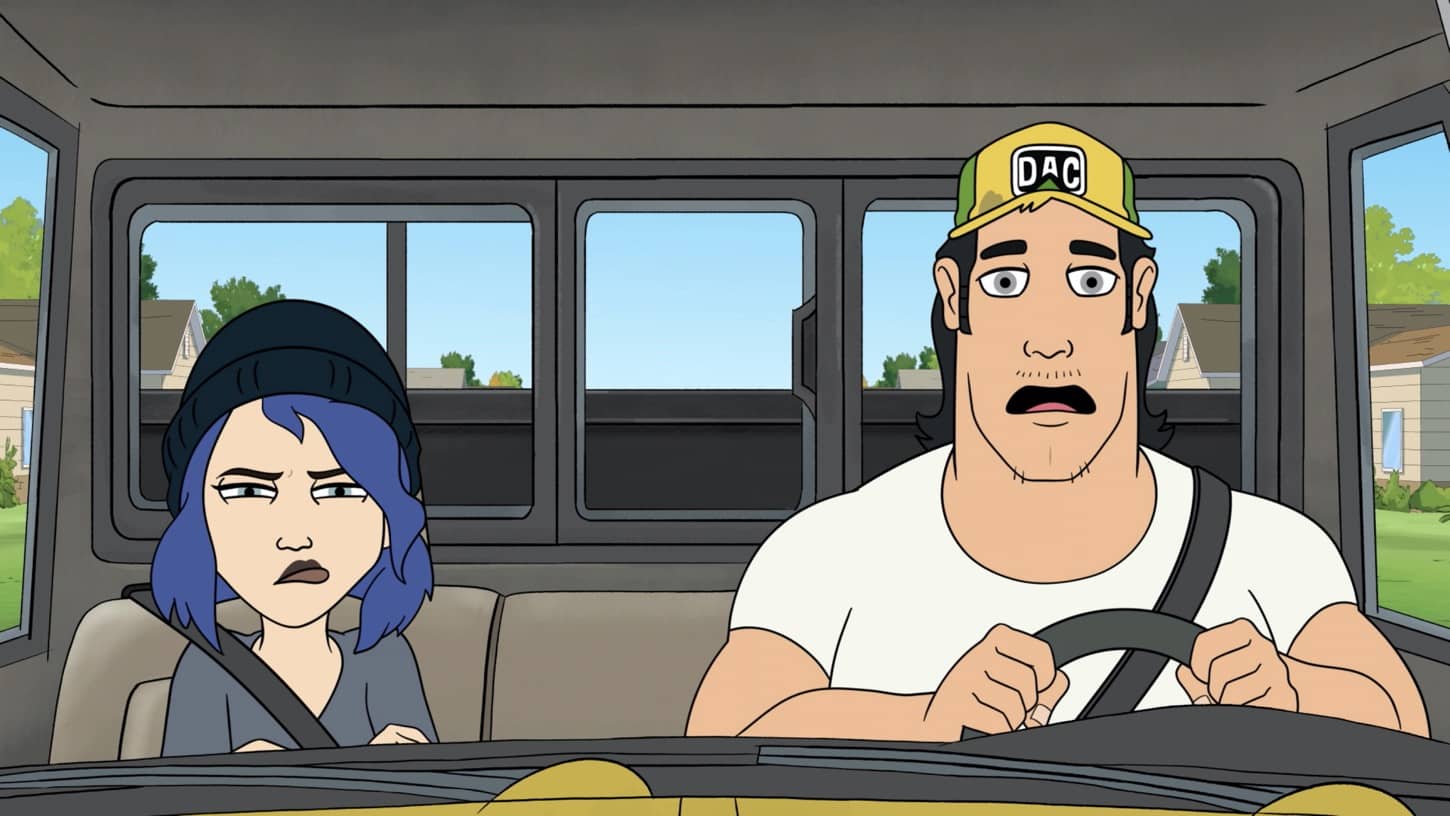 BLESS THE HARTS Season 2 Episode 3 Photos My Best Frenda – When the Ladies of Greenpoint hire Jenny to help run their gala, Jenny’s desire to fit in leads to a strain in her relationship with Brenda. Meanwhile, Betty looks into cosmetic surgery after becoming self-conscious about her age and Wayne takes Violet to his new job as a window washer in the all-new “My Best Frenda” episode of BLESS THE HARTS airing Sunday, Oct. 11 (8:31-9:00 PM ET/PT) on FOX. (BHR-112) (TV-14 D, L, V)