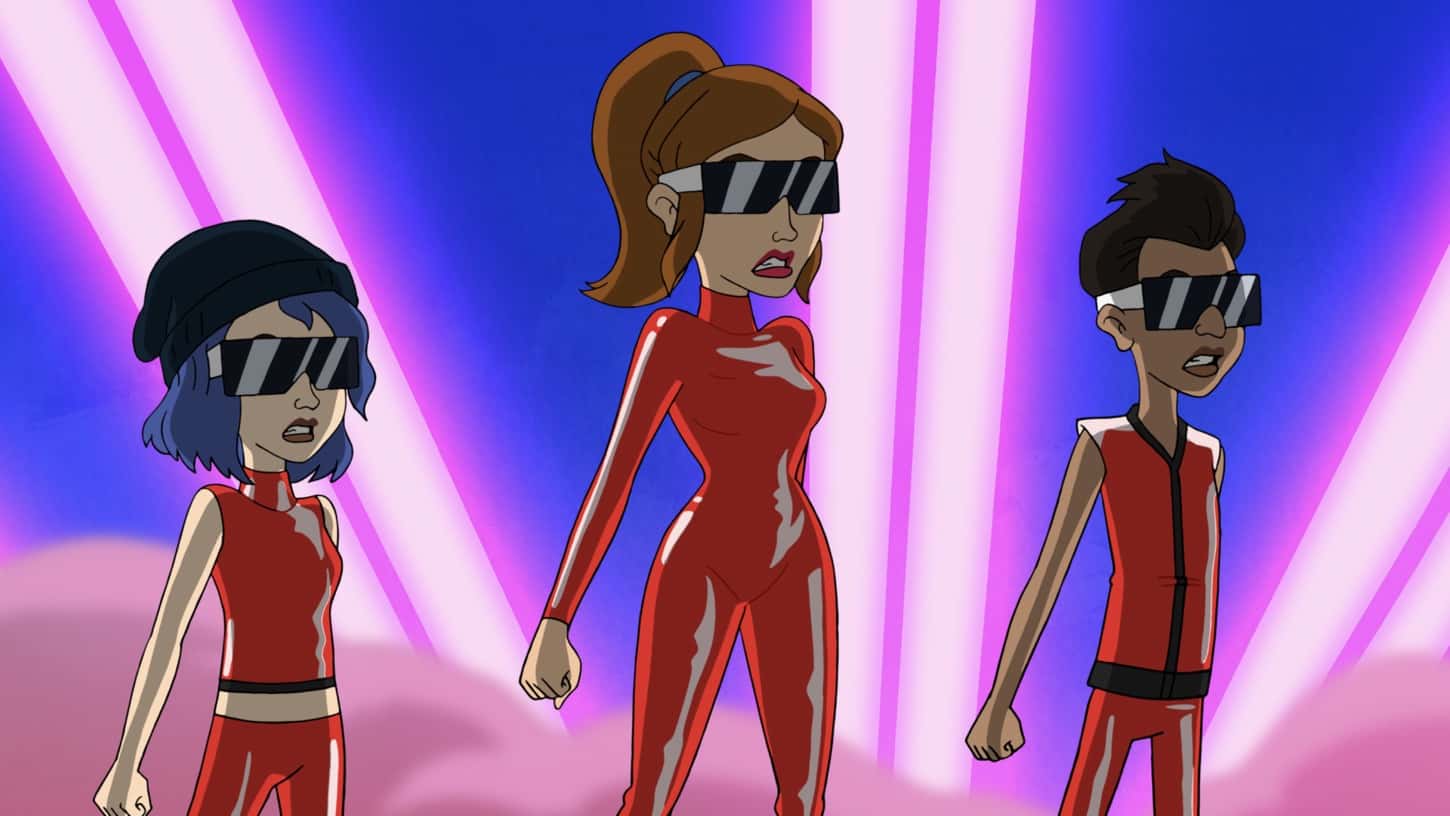 BLESS THE HARTS Season 2 Episode 15 Photos Dance Dance Resolution Jenny takes a mother/daughter bonding moment a little too far after Violet shows interest in learning to dance. Meanwhile, Wayne takes Betty to a flea market in hopes that she will finally give him the recognition he deserves in the all-new “Dance Dance Resolution” episode of BLESS THE HARTS airing Sunday, March 28 (7:30-8:00 PM ET/PT) on FOX. (BHR-212) (TV-14 D, L, V)